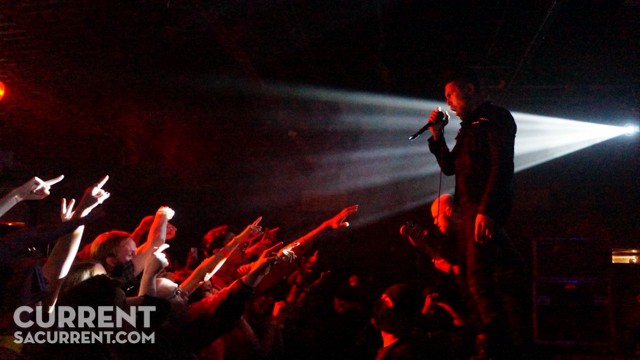 According to an official release, Twin Productions has dropped the White Rabbit for its upcoming round of shows in San Antonio. In the release, the Texas-based promotions company cites the lack of communication about the venue's sale by the Sciaraffa family to the restaurant owner Chad Carey.

"On August 28, 2014 we read an article on Mysa.com confirming the sale of the White Rabbit. This was the first time we had heard of the sale," said the Twin Productions release.

"Since no one informed the company of the status of the shows previously confirmed," said Twin Productions, "we decided to move the shows to other locations. Again, no one communicated or provided any assurance on the status of these shows, or even the status and use of the property in the future."

According to Twin Productions' online calendar, the drop means that two events in 2014 will be moved elsewhere. The first is on Monday, October 6 and features the Preatures, Night of Terrors 1927, Tera Ferna and Octahedron. The second, on Saturday, November 22, features the Suicide Girls.

"Everyone at Twin is grateful for the many wonderful years of shows at the White Rabbit, and like everyone else in the public, look forward to seeing the outcome of one of San Antonio's musical iconic establishments," said Twin Productions, ending the release.