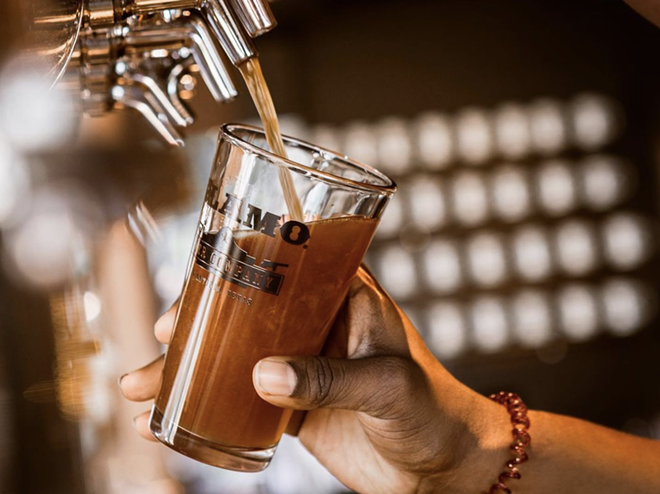 Freetail’s La Muerta Imperial Stout brought home the gold in the Smoke & Chili Beer category — contending with other brews that have been imbued with smoky flavors — and its Conserveza Blonde Ale placed third in the Golden, Blonde & Light Ales division.

The first installment of the competition judged 755 Texas craft beers over the last weekend in January. The 81 medal-winning brews, along with two Brewery of the Year winners, were revealed in a closing ceremony at the Guild’s Annual Meeting in Austin on Saturday.