Uber Doesn't Have To Jump Through Hoops In Windcrest 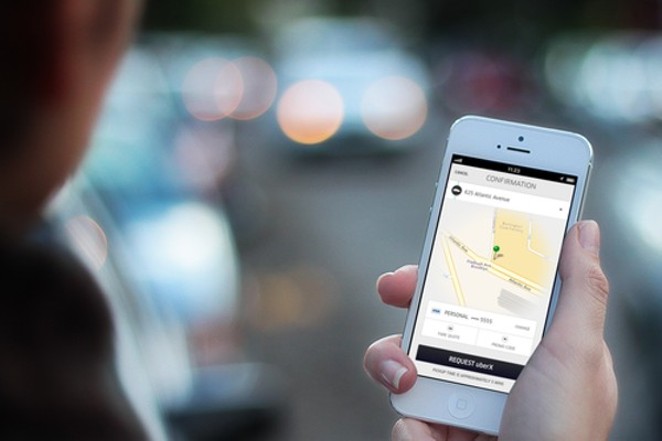 Known for Christmas lights, a 20 mph speed limit and Rackspace, the City of Windcrest just approved a measure paving the way for Uber to operate.

The move comes just days before transportation network companies Uber and Lyft will not be allowed on Alamo City streets (April 1).

Spokespeople for the companies say San Antonio's vehicle-for-hire ordinance, which was amended to include provisions regulating transportation network companies, is more strict than any other in the country.

Tuesday afternoon, as the implementation date for the amended ordinance drew close, the City of Windcrest sent out a press release announcing that Windcrest, Alamo Heights, Olmos Park and Terrill Hills were all going to approve rules that allow Uber to operate.

The resolution does not apply to Lyft or any other transportation network companies and Windcrest doesn't have any plans for to address Lyft through interim operating agreements, according to a Windcrest spokesperson.

Alamo Heights, Olmos Park and Terrill Hills are expected to weigh similar agreements at their respective City Councils in April.