Send a News Tip
While fact-checking Current contributor Leigh Baldwin's review of Frog Music, I happened upon author Emma Donoghue's blog post for The New Yorker titled Inspiration Information: "Frog Music." While Donoghue's description of sifting through newspaper and genealogical databases sheds light on her approach to writing historical fiction, the visual influences she cites—everything from fashion plates and popular songs of the mid-Victorian era to Mark Twain and the vintage photographs below—add a layer of intrigue to Frog Music, which features dozens of real people and surrounds the 1876 death of Jenny Bonnet—a singer who caught frogs for the restaurant trade and was routinely arrested for “wearing the attire of the other sex.” 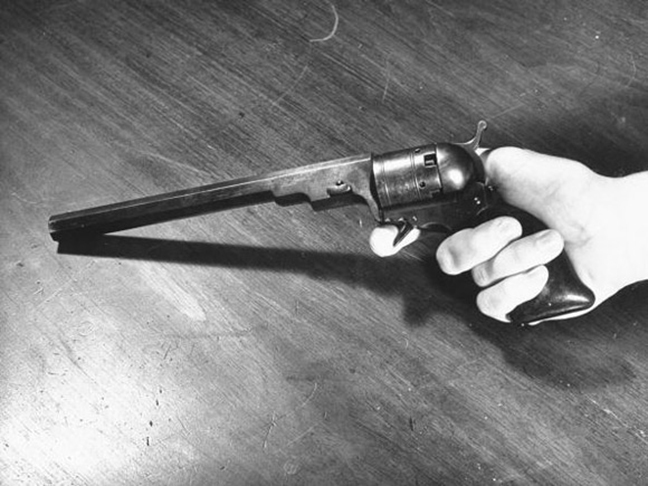 Jenny Bonnet’s sole item of property at the time of her death—a Colt pistol she used to flash in bars. 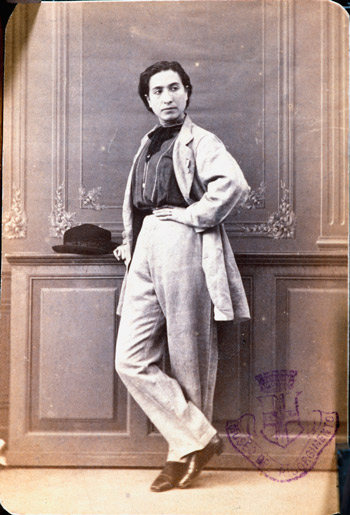 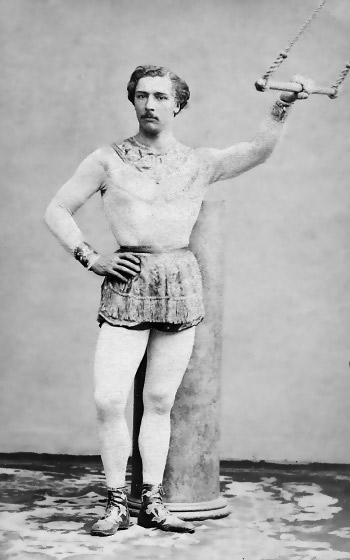 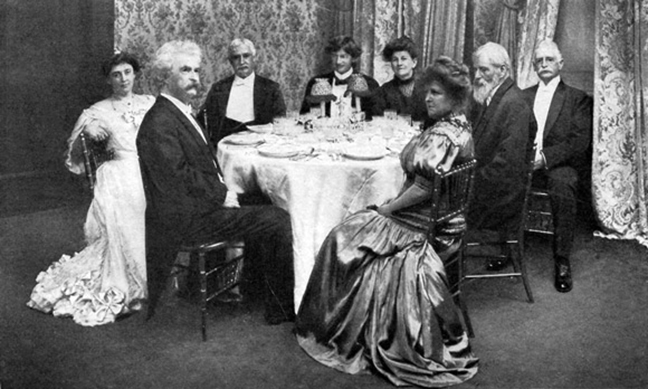 According to Donoghue, much of her sense of what life in 19th-century America might've been like came from Mark Twain (shown here at his 70th birthday dinner) and Walt Whitman.