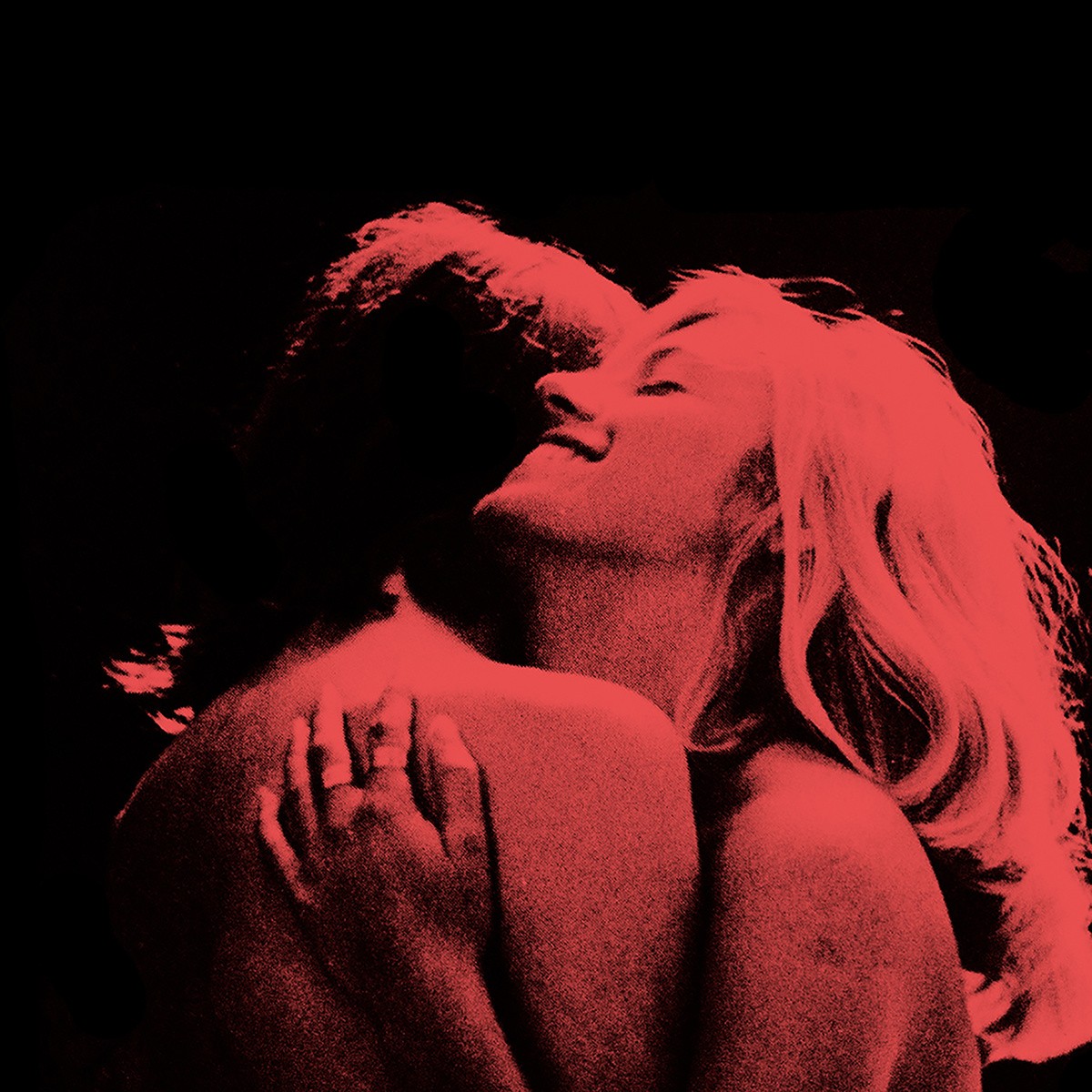 Formed in San Diego in 2010, the jaded yet vivacious sample-based pop project TV Girl started out as a weekend leisure activity among friends Trung Ngo and Brad Petering. The pair, who played in a few bands together before TV Girl's spontaneous birth, began with no particular ambition other than experimenting and hanging out. Petering's budding interest in, and knack for, electronic composition and the manipulation of samples became the root of the duo's creative process. No longer did they have to think or work within the rigid box of band-based music, as they had in earlier efforts. Petering, who this month spoke with the Current over the phone, described the transition as liberating, noting that, "It's just easier to make music on a computer because there's not all the hassle of instruments and instead you can get your ideas out quickly. It's far less frustrating for someone with as little patience as me." Then, seemingly out of nowhere, the duo's eponymous 2010 debut EP was favorably reviewed by the ubiquitous tastemakers at Pitchfork Media. According to Petering, this attention was a kind of crucible that would eventually determine the fate of TV Girl.

"That was a whirlwind," Petering said of the Pitchfork nod. He continued, "We really weren't ready. We didn't even have a live band or many other songs, but we were interviewing with labels and getting all this attention. We moved to LA, ready to make it big, and released a few other things and went on tour and stuff just slowed down. Eventually [Ngo] left the band because he was just kinda tired of it. It's understandable because it's a lot of work with little payoff and plenty [of] anguish."

Up until the point that Ngo departed, TV Girl had been trying to manage a sort of dual identity, playing shows with a rock band setup while recording almost exclusively electronically. Some of the changes that Ngo's leaving necessitated would ultimately settle an identity crisis. For his part, Petering confessed that he "didn't really have any interest in being in a rock band." Furthermore, he noted, "The spirit of the recordings just wasn't there with that setup."

Now Petering and Jason Wyman, who had been the TV Girl live drummer, were faced with the blessing/curse of retooling. Both agreed that they shouldn't scrap the project altogether and that they had to work out a live set that matched with the way they were composing the music. The live set and the recording process became, and still remain, entirely computer-based affairs, which call to mind the music of some of TV Girl's immediate precursors.

Upon first listen to TV Girl's catalog, you might find yourself suddenly dreaming of summer 2010. The absurd, debatable and impossibly vague genre called "chillwave," a term coined by Carles of the once relevant indie-sphere music satire website Hipster Runoff, was at its zenith then. Toro y Moi's Causers of This, Neon Indian's Psychic Chasms and Washed Out's Life of Leisure EP were all in heavy rotation and life was woozy.

While the sampling and ambiguously aqueous sound of chillwave persists in the music of TV Girl, Petering was never interested in making club music, preferring instead to focus on the unique pairing of bubble-gummy pop with hip-hop influenced beats. On last year's French Exit, which Petering is calling the outfit's "official" debut LP, it's easy enough to note the difference. Where early chillwavers focused little attention on lyrical content and often submerged their vocals in the heady and groove-tastic tracks themselves, TV Girl's music features vocals up high in the mix with lyrics exploring the disillusion of searching for love and settling for lust. The music produces an odd combination of feelings, at once conveying the alienation of the digital age and engendering the desire to move goofily to the beat. Perhaps we can view the latter as a kind of anecdote to the former.

Chillwave or not, if we play along with Petering in considering French Exit as TV Girl's proper debut, then we must consider it a dazzling success. From start to finish, the LP is an exercise in colorful, loopy indie-pop practically unrivaled among last year's releases. Lyrically, Petering's consistent focus is on collage-like portraits of people and experiences, real and imagined, which provide spaces in which to explore the joys and sorrows of love and lust in a digital world.