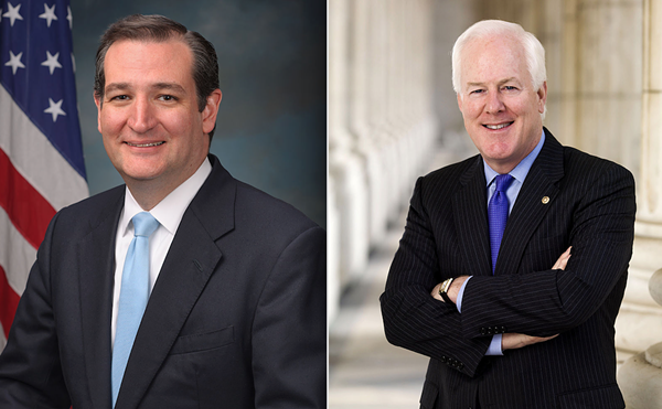 On Tuesday, Federal Communications Commission Chairman Ajit Pai released a proposal to erase federal "net neutrality" rules — and gave Americans three weeks to react before it goes to a vote.

Net neutrality regulations keep major internet providers like AT&T, Comcast, and Verizon,  from, essentially, having the final say of what their customers can and can't access online. Without these regulations, companies would be able to decide which websites, apps, or videos load faster than others (based on which sites pay the most). They could also charge customers more to access certain website and online services or block customers completely from going to any website they chose.

Pai's plan to repeal the Obama-era net neutrality regulations would open the floodgates of an industry eager to further monetize internet access. At the same time, advocates for net neutrality say it would make it near impossible for small web start-ups, unable to pay for faster loading times, to ever see success.

Few Americans who use the internet are opposed to net neutrality. The FCC has collected a record-breaking 22 million responses to the proposal on the government's website — and the sweeping majority of those oppose the proposed plan. Unlike many recent pieces of legislation and proposals, it seems the public's support of net neutrality is strongly bipartisan. In short, most average internet consumer are for it.

So, who's fighting against these regulations? The country's top internet service providers — and the politicians that benefit from their hefty campaign contributions.

Both lawmakers are steadfast opponents to net neutrality rules, and have vigorously applauded Pai's proposal in recent days.

In an editorial published in Roll Call on Tuesday, Cruz called the erosion of net neutrality "internet freedom," because it provides freedom for companies to write their own rules online.

"This policy ... seeks to force companies of all sizes to ask the government for prior approval of business decisions," writes Cruz. It appears Cruz believes corporations, instead of the government, should be trusted to give their own consumers fair and equal access to the internet.

Sen. Cornyn followed Cruz's lead in a tweet Wednesday. "Net neutrality is misnamed. It is government regulation. Why not let the market work?"

Neither Senator addressed how the FCC ruling will impact consumers.

Yes, both Cornyn and Cruz have always had problems with government overreach. But they have another thing in common: both have received tens of thousands of dollars during election years from, you guessed it, AT&T, Verizon, and Comcast.

In March, Voactiv released data from the Center for Responsive Politics on which Senators receive the most donations from internet service providers. Since 2012, Cornyn had racked up $160,000 in political contributions from top internet providers, and Cruz has taken in more than $115,000 — above and beyond what other senators have been handed. AT&T alone has given the pair a combined $107,000.

A persistent fear of net neutrality advocates (and hopefully, most people in a democracy) is that once the FCC rolls back these rules, the politicians who made it happen will be rewarded by major internet companies — and not just in campaign donations. Instead, these lawmakers would have sway over which websites load slower — or don't load at all — for certain customers.