Will 'Vinyl' be the Scratch on Three Exceptional Records? 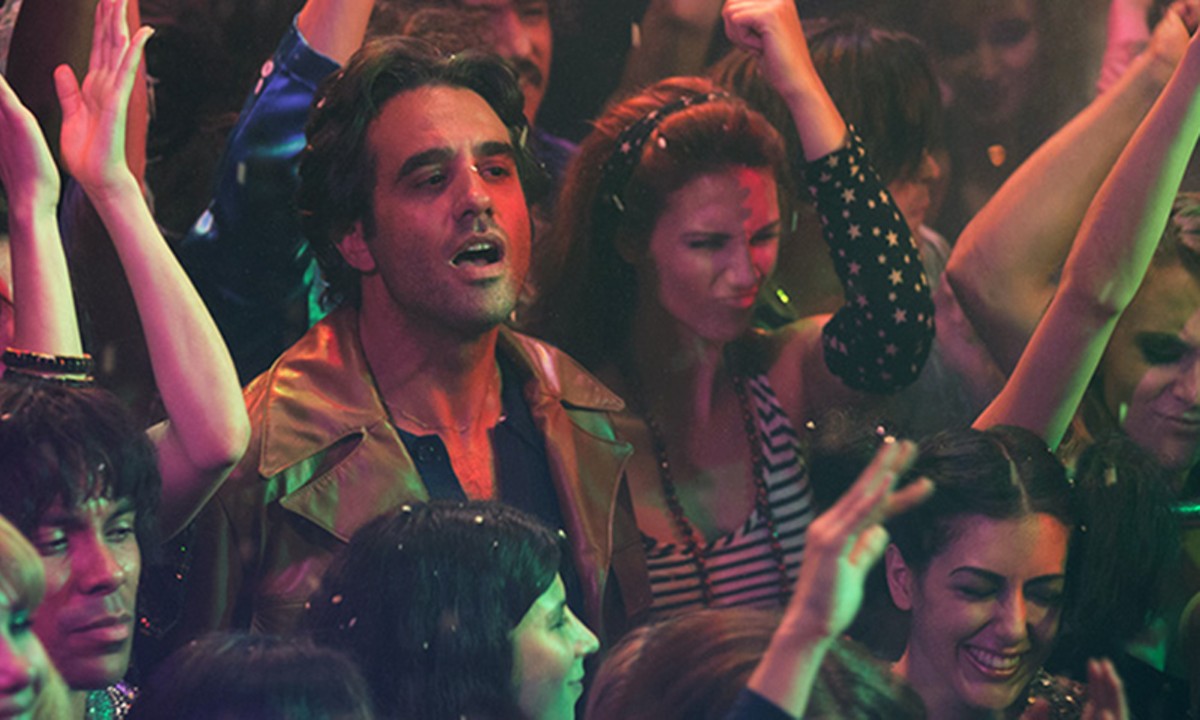 Maybe it's a Satanic Majesties. Stepping back and assessing Mick Jagger, Terence Winter and Martin Scorsese's respective oeuvres, Vinyl — and I place the onus of the so-far shrug-inducing ersatz epic primarily upon their shoulders — is a convincing attempt at a tale that perhaps could've been left untold: A valid go at something that is not altogether terrible but far from the best output of any of the trio's careers. It is only three episodes in, after all, but what a bloated three episodes it's been.

Richie Finestra, played by Bobby Cannavale, stars as a hardworking, formerly hard-partying record executive who has put his baser habits to bed at the behest of his loving wife (Olivia Wilde). In a world full of free drugs, meaningless sex and poorly portrayed rock 'n' roll (Jagger's son James plays a particularly exaggerated role as the singer of a punk band named the Nasty Bitz — one of the worst fictional band names since the Wylde Ratttz, Velvet Goldmine, or The Oneders, "that's pronounced Wonders," in That Thing You Do) Finestra bounces back and forth between the boardroom and the barroom. Squashing a million dollar buyout from German-owned PolyGram Records, Finestra and his business partners, including a convincing Ray Romano as the Jewish moneyman, are back in the market for some new, "raw" talent.

Upon putting the kibosh on the PolyGram deal, Finestra dives headfirst into the cocaine-fueled, liquor-lapping world out of which he recently pulled himself. But not before getting in over his head with the brash owner of several prominent radio stations, played by an unrecognizable but totally believable Andrew Dice Clay. The spinout, exacerbated by a non-fictional but highly exaggerated building collapse at a New York Dolls show — one of the few scenes in the series in which the songs don't sound like the bland, affected dumpster-ditties utilized throughout the rest of the series — reinvigorates Finestra's lust for life and real rock 'n' roll.

The episodes travel back and forth through time, cataloging the ups and downs of Richie's career — those he's fucked and fucked over — but never really finds traction. At least not on the level on which Scorsese, Jagger and Winter usually function. However, as a master auteur, world class musician and exceptional producer, respectively, Vinyl's first three episodes may simply be a snapshot of the greater picture. Three tracks off of an album that, once finished, begs to be flipped and spun again.