Which Cannabinoids Are Best for Pain? 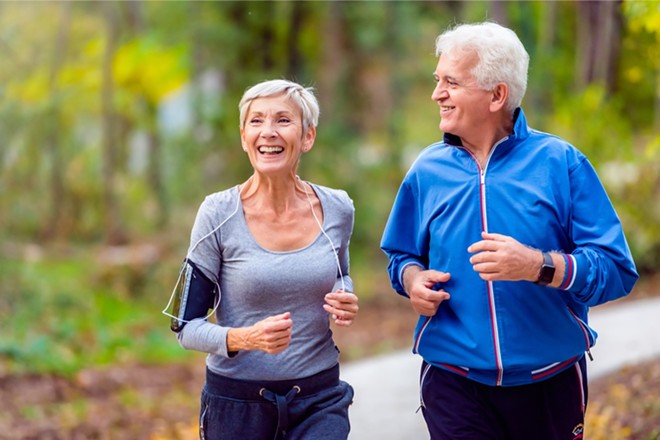 ADVERTISEMENT.  San Antonio Current news staff was not involved in the creation of this content. Please note, this report is not meant to treat or diagnose any illness. It is written for informational purposes only. If you have any health concern at all, please see a licensed healthcare professional.

If you’re suffering from chronic pain, should you turn to cannabinoids for help? If so, which hemp cannabinoids available online are best for reducing pain?

Whether it’s CBD oil for pain, CBG oil for pain, or even pain-relief CBC extracts, people around the country are exploring the potential pain-reducing benefits of non-intoxicating cannabinoids. Learn more about each of the cannabinoids most commonly used for pPain, and find out which type of hemp extract is best to use for pain relief.

Are Cannabinoids Useful for Pain?

Scientists have thoroughly researched the overall usefulness of cannabinoids for pain. THC has been used for pain for decades, but in recent years, research has focused more on the cannabis plant’s non-intoxicating side.

The potential usefulness of CBD for pain, for instance, has been exhaustively researched. CBD’s popularity has brought other hemp cannabinoids into the limelight as well, which are also starting to be investigated for their pain-fighting potential.

Out of all the cannabinoids that have been researched for their usefulness in fighting pain, which show the most promise? Let’s take a look at some of the research that has been conducted into CBD, CBG, and CBC:

CBD has become popular enough as a natural remedy for chronic pain that a 2020 study was published regarding best practices when using this substance as an analgesic. A 2021 scientific survey further established that 67.6% of people who start using CBD are able to reduce their reliance on prescription pain medications. In the brain and throughout the nervous system, CBD appears to exert chemical activity at sites that are directly tied to each type of pain you can experience. This cannabinoid has been observed to interact with your 5-HT receptors, for instance, which control neuropathic pain, and it also appears to be active at your TRP receptors, which control inflammatory pain.

CBG has been included in investigations into the usefulness of cannabinoids for pain since at least 2008. More recently, CBG derivatives were studied for their usefulness against inflammatory pain conditions.

If CBD is one of the most-researched non-intoxicating cannabinoids, CBC is among the least-researched. Even so, we already have some evidence regarding this substance’s pain-fighting potential. A 2012 lab study, for instance, investigated the anti-inflammatory properties of CBC. This study was one of the first to note CBC’s powerful activity at the nervous system’s inflammation-related TRP receptors, which was further explored in 2021 research into the usefulness of cannabichromene in treating TRP-related respiratory distress.

How to Use Cannabinoids for Pain

You may have already decided to try cannabinoids for pain, but you still need to learn how to use them. Many people suffering from chronic pain decide to try a combination of oral and topical cannabinoid products — oral products provide long-term but milder benefits throughout the entire body while topicals deliver potent concentrations of cannabinoids directly to target areas.

Cannabinoids for Pain: The Bottom Line

Many scientists believe that cannabinoids are among the most under-explored medicinal substances found in nature. Thousands of people around the world have turned to CBD for help with pain, and other cannabinoids are also starting to be researched for their pain-fighting potential.

Especially with conventional pain treatments continuing to take a considerable toll on public health, it’s only natural to seek alternatives. Cannabinoids generally only have very mild side effects, and it’s easy to find CBC, CBD, or CBG oil for sale online. If you’re suffering from chronic pain, the risks of trying cannabinoids are minimal even though the potential benefits are massive.

The statements made in this sponsored post are those of the paid sponsor and not those of  San Antonio Current, and are not intended as medical advice. Consult your doctor before undertaking any changes to your physical, mental or dietary health.