Curtain Call: 'Evita,' 'Ghostbears' and 'The Foreigner' Closing This Week 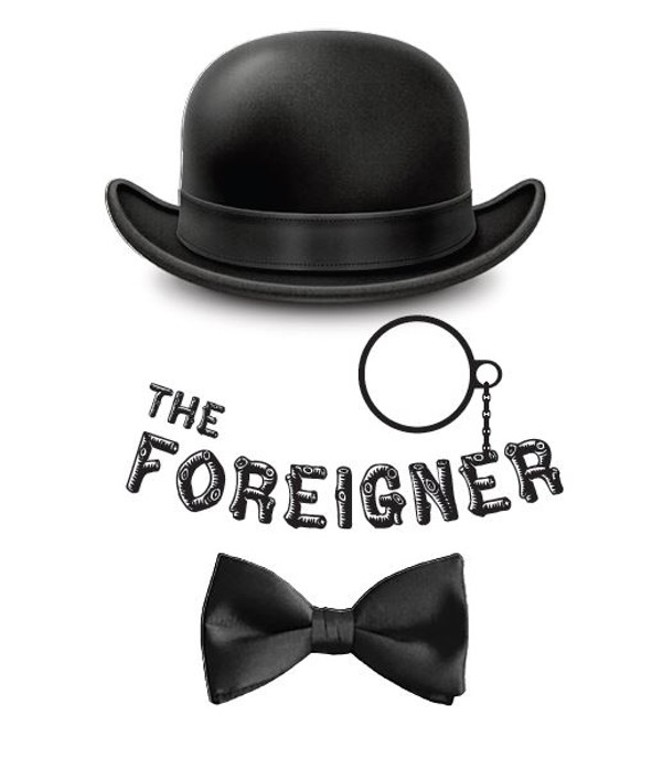 Likened by theater critic Ben Brantley to “a Beverly Hillbillies or Green Acres episode with a social conscience,” The Foreigner is one of two enduring farces left behind by Larry Shue, a playwright and actor who died in a 1985 plane crash at age 39. Only slightly lesser known than his slapstick, dinner-party comedy The Nerd, the Obie Award-winning play follows tragically shy British proofreader Charlie Baker to a rural fishing lodge in Georgia where he masquerades as a foreigner from an exotic locale. Although introduced by his pal “Froggy” LeSeuer in hopes of sparing him from having to talk to strangers, Charlie’s purported otherness only gets him closer to the assembled oddballs and rednecks, their dark secrets and a plot to convert the lodge into a stomping ground for the Ku Klux Klan. Ken Frazier and Dylan Brainard co-direct Jared Stephens and Michael Burger in The Vex’s production. $16-$22, 7:30pm Thu, 8pm Sat, 2:30pm Sun, Barshop Jewish Community Center, Sheldon Vexler Theatre, 12500 NW Military Hwy., (210) 302-6835, vexler.org. — Bryan Rindfuss

Courtesy of the Sheldon Vexler Theatre