The company was slated to appear at the Carver on Saturday, Jan. 21. 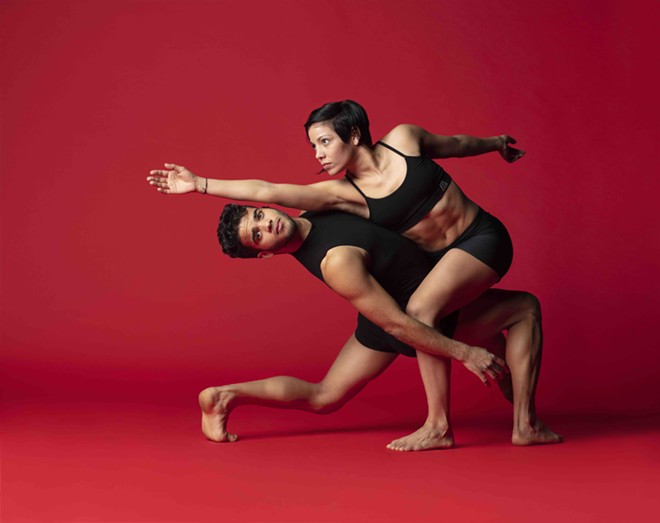 Todd Rosenberg
The company is led by its three founders: Osnel Delgado, Fernando Sáez and Daileidys Carrazana.
This weekend's performance by the Malpaso Dance Company at the Carver Community Cultural Center has been cancelled.

The Carver announced the cancellation on Tuesday. There is no reason cited for the event's cancelation.

According to the Carver, those seeking refunds can do so via the point of purchase, at either Ticketmaster or the Carver's box office.


Founded to bring Cuban contemporary dance into the 21st century, Malpaso works with high-level choreographers from the Caribbean nation and beyond.