Due to the federal prohibition against the devil's lettuce, the records can't shipped or brought across the border. So, that's bad news for Sleep fans in Texas. 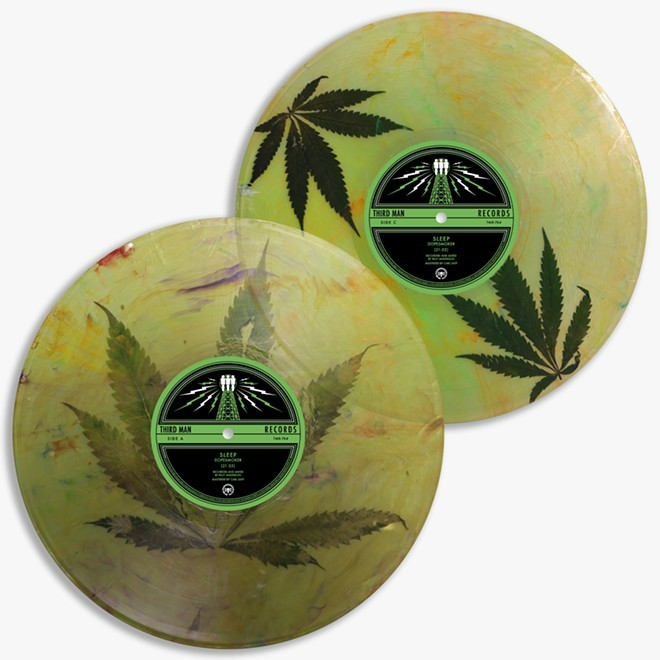 Fittingly, the track, which was almost never released, has its own mythic backstory, and for a time was circulated among bootleggers. As The New York Times Magazine noted, “Religions have been founded on less.” You truly have to hear it to believe it, preferably while under the influence of a massive bong rip.

Such an out-there track deserves an out-there release, and Detroit’s Third Man Records has delivered as much with what it’s calling a limited-edition “Weedian High-Fi” version. This version, which was only available to purchase from the label’s Detroit storefront on Friday, Aug. 26, is made from “pure, unadulterated, authentic cannabis leaves” encapsulated in PVC, which the label likens to a mosquito trapped in amber.

“Recorded in 1996 and not released (in slightly different edit/mix) until 1999 under the title Jerusalem, the legend and lore behind Dopesmoker would overshadow an LP of any lesser significance,” Third Man said in a release. “But the 63-minute magnum opus dedicated exclusively to the sacrament of marijuana is not just the pinnacle of the stoner metal genre … it’s inarguably one of the most important and influential albums of all time.”


The limited-edition record was made in partnership with Doghouse Farms Premium Cannabis. Due to the federal prohibition against the devil's lettuce, the records can't shipped or brought across the border. So, that's bad news for Sleep fans in Texas.


The good news for Lone Star State stoners, however, is that the track was also released to digital streaming platforms on on Aug. 26, and it will also be available to pre-order on traditional black vinyl from Third Man Records. 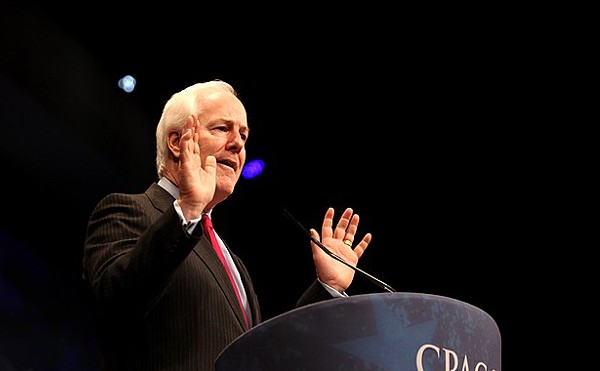