Former Manager Sentenced to Four Years in Prison After Stealing More Than $124,000 from Bird Bakery 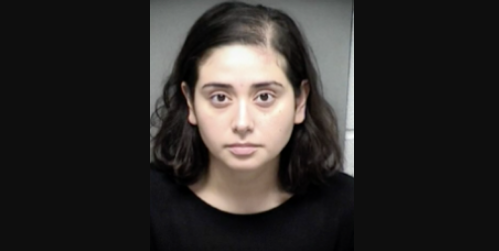 Bexar County Jail
A former manager at Bird Bakery was sentenced to four years in prison for stealing thousands of dollars from the Broadway storefront.

Last month, Jessica Martinez pleaded no contest to two third-degree felonies, misapplication of fiduciary property and theft. Martinez, 24, had been a longtime employee of the bakery, beginning when she was 19 and working her way up to manager.

According to the District Attorney's office, Martinez conducted 464 fraudulent transactions between December 2016 and May 2018, totaling $124,521.88. She reportedly spent the stolen funds on designer goods for herself and gifts for others, including her co-workers.

Due to the missing money, Bird owner and actress Elizabeth Chambers, along with husband actor Armie Hammer, halted plans to open a location in Denver. The chain reportedly had to use funds from its Dallas location to make payroll for the Alamo Heights bakery following the theft.

"Unfortunately, one of our trusted managers chose to commit an egregious crime over the course of many, many months and today, thanks to Dawn McCraw and Judge Stephanie Boyd, justice was served," Chambers said in a statement.

On top of her prison sentence, Martinez has also been ordered to pay $124,000 in restitution.