The Sandbar Will Close its Doors Today 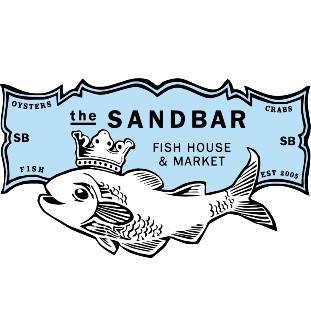 The restaurant, which has called The Pearl its home for the past seven years, is owned and operated by chef Andrew Weissman, who's other restaurant at the Pearl, Il Sogno, will continue to operate as usual.

“After 14 years in operation, I feel like The Sandbar has run its course,” said Weissman of the restaurant's closing via press release. “I want to honor the role that Sandbar has played in the San Antonio culinary community and say thank you to all of our loyal customers."

However, Weissman still has a few tricks up his sleeve with no end in sight. The chef is slated to open a downtown location of Moshe's Golden Falafel, a diner at the Travis Park Plaza Building, and Signature, a restaurant inside Loma de Vida Spa & Wellness at the La Cantera Resort & Spa.

To The Sandbar, we bid a farewell, but as for Weissman, we can't wait to see what's next.