Where to Find Fall Brews in San Antonio

Fall is upon us and with it brings slightly colder weather and a few new brews from San Antonio’s local brewing establishments. As with most breweries, autumn brings us many beers named Oktoberfest, a slew of pumpkin beers and a few spiced winter warmers.

Branchline Brewing Co., located off Wetmore near Thousand Oaks, has two contributions to this fall. First up is a tropical take on their popular Woodcutter Rye IPA. Already a spicy brew with some tropical notes, the addition of fresh pineapple definitely kicks the fruitiness up a notch. It’s a great balance with the spicy malt, and refreshing enough to want to grab for one or two more. This treat is available at the brewery in six-packs and on draft around town.

The staff at Branchline have also brewed up a new pumpkin seasonal this year that’s sure to delight, in addition to the already popular Menger 32 pumpkin ale. Prabu Pumpkin is an American strong ale weighing in at 9 percent and brewed with a garam masala spice blend that gives off notes of cardamom, nutmeg, cinnamon and clove, and notes of banana on the nose. The Prabu is only at the brewery on draught. 3633 Metro Pkwy., (210) 545-3536.

Just up the road from Branchline, Ranger Creek Brewing and Distilling recently released their new seasonal session beer, Take It Easy. A traditional cream ale, with a 5.7 percent ABV, Take It Easy is smooth right from the beginning as the name suggests. The profile is not surprising considering cream ales were born from American light lagers and are often fermented with a lager yeast, though brewed as an ale. 4834 Whirlwind Drive, (210) 775-2099.

A few miles down the highway in Southtown, Dorcól Distilling and Brewing Company, makers of Kinsman rakia, recently released a seasonal Dunkelweizen in honor of Oktoberfest under their HighWheel Beer Works brand. This 4.5 percent Munich-style Dunkel has notes of toffee, along with a vibrant ruby color and a moderate bitterness. Look for it on draft at the brewery and around town through October and November. 1902 S. Flores St., (210) 229-0607.

Southerleigh Fine Food and Brewery will release its take on Oktoberfest brews, also know as a Märzen-style lagers, this October.

“Yes, an Oktoberfest actually released in October if you can believe it,” said Head Brewer Les Locke. Look for a strong malt backbone with a little sweetness and a low hop presence. This magical brew will only be available at the brewpub.  136 E. Grayson St., Suite 120, (210) 455-5701. 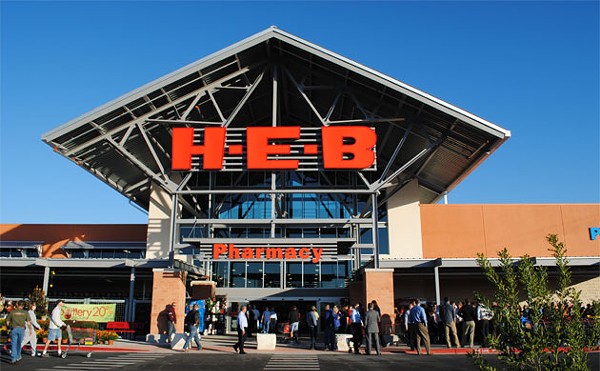