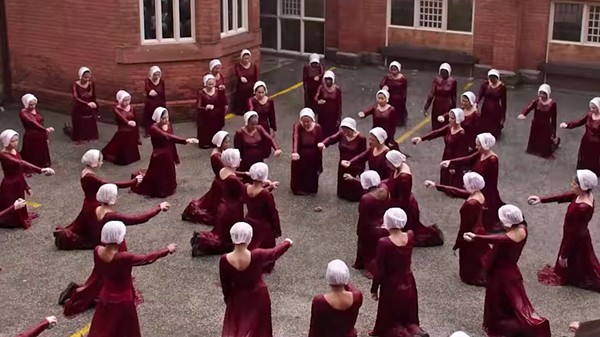 The triumph of television returns to Hulu for its second season, bringing the ferocity of feminism and woman’s rights into the forefront of premium entertainment. The Handmaid’s Tale continues to hit the nail on the head with eerie depictions of a world where women are subjugated to old-fashioned gender roles as homemakers or breeders.

Based on Margaret Atwood’s bestselling novel of the same name, this dystopian drama delves into the totalitarian regime of Gilead, which inflicts Old Testament-like laws into society after civil war, pollution, and disease plummets the population of mankind. June, an enslaved handmaiden, battles to sustain her sanity in a hopeless world to potentially reunite with her long-lost family.

With an overdevoted fandom to the Atwood novel, the series tackles the tricky problem of appealing to the original fandom and TV viewers with ease. With the dangers of fan frenzies, most TV adaptations anger longtime fans when the series delves away from original storylines and other plot points. The Handmaid’s Tale’s writers made significant, yet barely noticeable production decisions to tell a modernized story from this dystopian tale.

The creative team worked to bring a realistic setting to life that felt both familiar and overly repressive to viewers. The show made modern pop culture references and created scenes which resembled everyday life. Yet with the Puritan styled hats and costume wear, viewers can easily sense the turbulent atmosphere the characters live in. 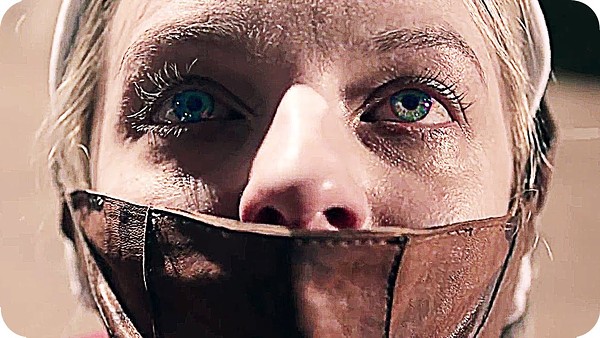 The Handmaid’s Tale producers also worked to create characters that represented today's society. Each of the characters help viewers explore the though if whether as women control our bodies or if another force is truly in control. By keeping with Margret Atwood’s interpretation of the story, the antagonistic force of overzealous leaders thrives off of power and perversion, using the misreading of religious laws to benefit their heinous cause.

Since the show’s original development in 2011, MGM Television, The Littlefield Company, Daniel Wilson Productions, White Oak Pictures, and Hulu Originals have all worked tirelessly to bring the right team of writers, producers and talented cast members to make one of the best drama’s of digital streaming television. Since the show’s first season, The Handmaid’s Tale has won a plethora of outstanding awards, including Emmy and Golden Globe awards for Outstanding Drama Series.

As women all over the world openly discuss the ongoing struggles of gender inequality, this cultural phenomenon will continue to influence our generation of womanhood by bringing another exciting story of courage, bravery and sacrifice to the small screen.