Tickets to see the singer-songwriter go on sale Friday, although a variety of presale options open up sooner. 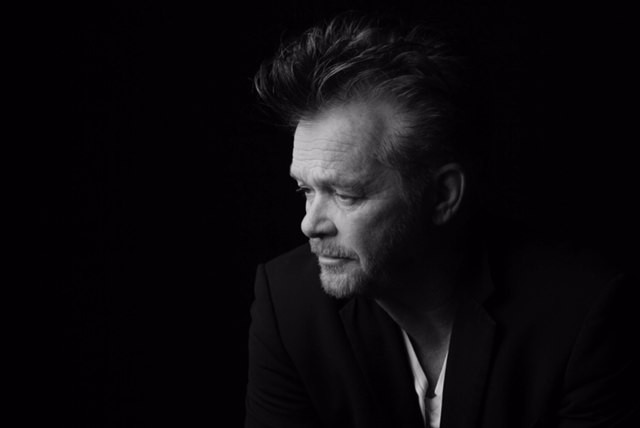 The date is part of the artist's newly announced Live and In Person tour, which will include 76 North American dates.

The tour announcement coincides with Mellencamp’s appearance at the Rock & Roll Hall of Fame, which added a permanent exhibition on the musician, according to his publicity machine. Mellencamp also revealed that a deluxe reissue of his 1985 album Scarecrow is due out in early November.

General admission tickets go on sale Friday, Oct. 7 at 10 a.m., although a variety of presale and VIP options become available starting Tuesday, Oct. 4. More information on those are available online.