Live Music Roundup: Who to See This Weekend 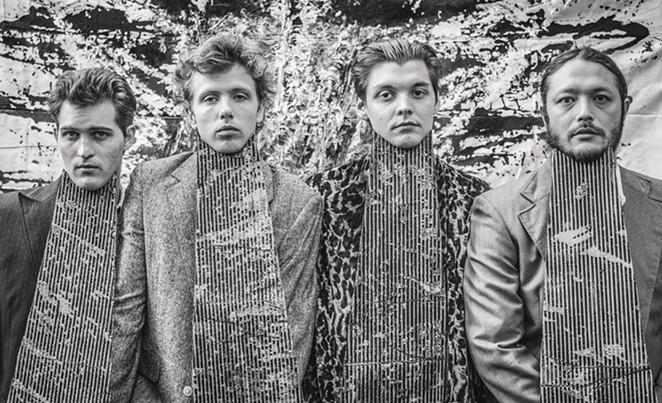 Image via Facebook (Muuy Biien)
There's something wicked seeping into the groundwater below Athens, Georgia (the quaint college town of indie rock legends like R.E.M. and Of Montreal). Dripping with Southern Gothic hoodoo, Muuy Biien is another experimental project from the sunny acropolis of Athens. The group consolidated their ambient sound in their fourth album, Age of Uncertainty, which dropped during October. The essential elements of psychedelic rock all show up to play in this recent release – there are prominent drums and shambling vocals coupled with waves of electric guitar distortion à la the Black Angels. For example, the nefarious drones heard in "Another Chore" bring to mind the bluesy chord progressions that made Norman Greenbaum's "Spirit in the Sky" record gold. Indebted to the 1960's like most psychedelic rockers, Muuy Biien is a crispy Georgia peach that's ripe for pluckin'. 10:30pm, Free, The Mix, 2423 N. Saint Mary's