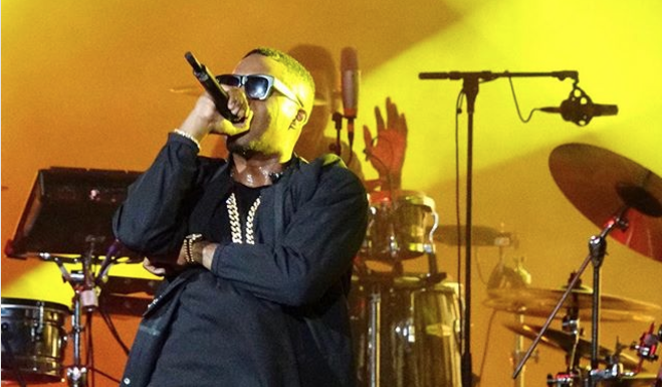 Photo via Instagram, nas
If you were alive in mid-'90s, you'll remember it was next to impossible to escape the anthem of all anthems, “If I Ruled The World,” featuring Lauryn Hill, who will actually be on tour with Nas for selected dates through September, just not here in SA. (Don’t think we didn’t notice, Miss Hill).

Though Hill won’t be joining the party, Nick Grant and Wale will be making an appearance. From the highly publicized beef with Jay-Z, (which, before Lil’ Kim and Nicki Minaj’s feud, was probably one of the most legendary feuds in all of hip-hop history) to his consistent delivery of hard-hitting East Coast rap, Nas is a living legend in his own right.

And look, it’s not everyday we get rappers like Nas in our neck of the woods – so if you’re with us and believe that Illmatic is still the greatest hip hop record ever, it might be a good idea to score tickets.