Bad Bunny, Elton John and a co-headlined tour by Def Leppard and Motley Crue were among the biggest-grossing tours, according to Billboard. 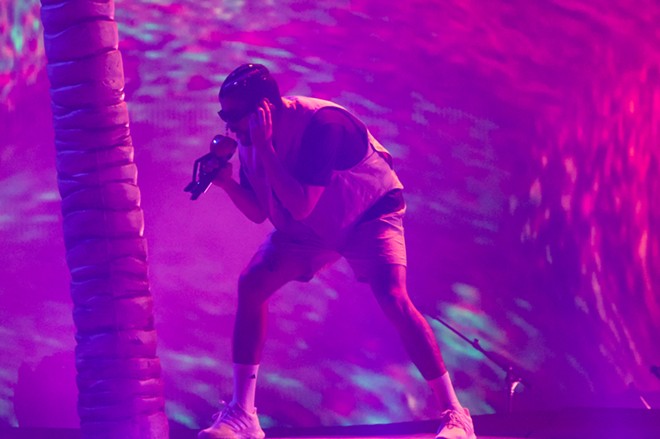 Jaime Monzon
Bad Bunny, shown here during his Alamodome performance, had the year's top-grossing tour.
When big musical tours resumed in 2022, San Antonio was clearly in on the action.

Case in point: the Alamodome hosted three of the world’s 10 top-grossing tours this year, according to recently released Billboard numbers.

Meanwhile, the eighth-highest-grossing tour — a package co-headlined by '80s rockers Def Leppard and Motley Crue — hit the Alamodome Aug. 21. That one pulled in a comparatively modest $173.5 million.

And for those keeping score at home, here's another one to note: the Red Hot Chili Peppers, with this year's seventh-biggest grossing tour at $177 million, are scheduled to hit the Alamodome next year on May 17.