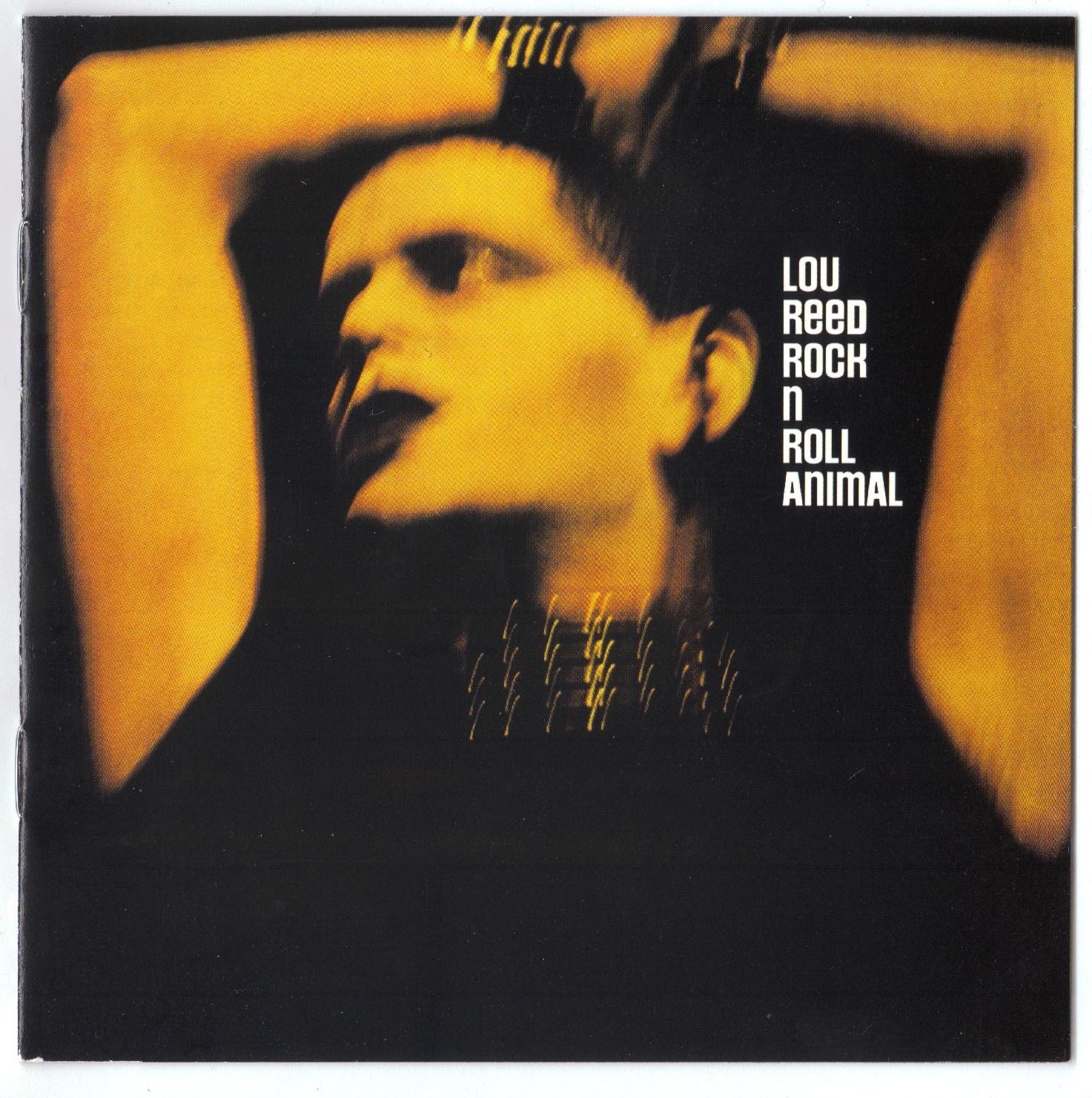 Though we spend most of our time in the music section writing about new material, Turntable Tuesday allows us to look back and look closely at some captivating albums in our catalog. This week’s column looks into Lou Reed's Rock 'n' Roll Animal, recorded live at Howard Stein's Academy of Music on December 21, 1973.

Take a look at that album cover just to the left of these words. Reed, over three years after leaving the penny royal Velvet Underground, looks barely human. The heavy makeup, the choker around his neck and the distortion of the blurred photo cutting short his facial features—it all paints an image of Reed at his darkest in the 1970s. Not unlike his NYC home, as the Bronx burned, the Bowery fell to shambles, and the nefarious types that populate Reed's world ran Times Square through the decade.

Though four out of five tunes on Rock 'n' Roll Animal were penned by Reed in his Velvet days, they barely resemble their Underground sound. Where the Velvets expanded their sparse work to looming, droning jams, solo Reed and his stellar band draw the songs out into over the top, solo-heavy numbers. With the dual guitars of Dick Wagner and Steve Hunter panned in the right and left channels, Rock 'n' Roll Animal is heavy on the pomp, with circumstance added for good measure. The guitarists, who'd later glam out in Alice Cooper's band, drop a massive ostinato throughout the evening (heard at 7:00), diving into huge, pre-metal solos whenever they get a chance. The only links between these 1973 cuts and their Velvet originals are Reed's underworld lyrics, played out in his signature speak-singing.

It's strange to think that Reed had such a heavy hand in shaping glam rock, when his content was anything but glamorous and his vocal style anything but performative. But with that big, anti-Velvet sound on Rock 'n' Roll Animal, and 1973's Bowie-curated Berlin, Reed continued to influence artists into the mid-70's.