VIDEO: Pharrell Williams Reaches Out to Local Boy with Cancer 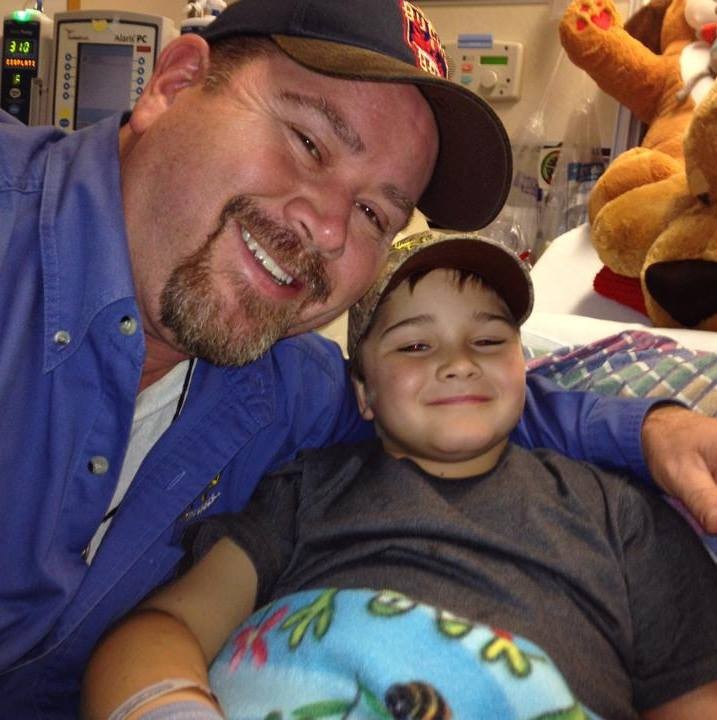 Damon Billeck is a nine-year-old boy from Universal City, a student at Olympia Elementary, and he’s battling it out with Osteosarcoma bone cancer. His jam, the song that gets him through untold tough times, is “Happy” by Pharrell Williams. It's the Oscar-nominated song from "Dispcable Me 2," that one that just topped Billboard charts.

Damon's dad, Brian, used to have one of those cool jobs in radio that afforded him the connections to call in a favor. (It's his "radio family" that opens the video.) He was just hoping for an autograph from the musician to lift his son’s spirits, but instead, Pharrell sent this YouTube video. It's a personal, inspiring message that will lump your throat and make you quit feeling sorry for yourself. "The present is a gift," says Pharrell.