Teachers cited low pay, burnout and the politicization of the profession as reasons why they are considering other career paths. 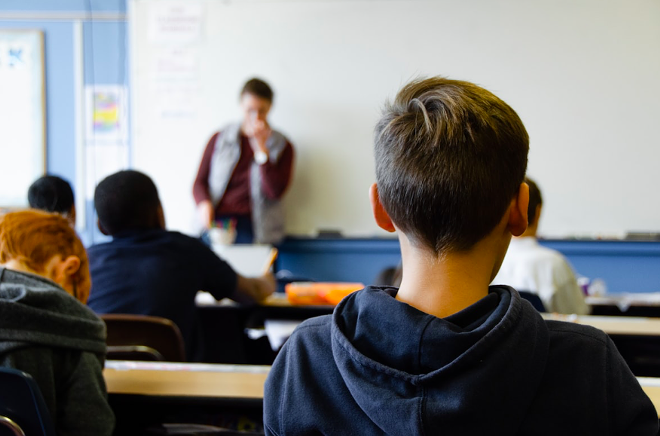 UnSplash / Taylor Wilcox
Texas teachers make $7,000 less on average than their counterparts in other states, according to the Texas State Teachers Association.
Blaming low pay, burnout and the politicization of their jobs, a record 70% of Texas teachers said in a new survey that they’re seriously considering leaving the profession.

According to a poll conducted by the Texas State Teachers Association, the number of educators thinking of calling it quits is the highest in the survey's history and a 17% increase since it was last conducted in 2018.

“Lingering stress from the pandemic is a factor, but it isn't the only one,” TSTA President Ovidia Molina said in a press release. “Inadequate pay, political attacks on educators and the failure of state leaders to protect the health and safety of students and school employees also have combined to drive down the morale of teachers to the lowest level in recent memory and endanger our public school system.”

Of those surveyed, 85% said they don't feel state leaders and legislators had positive opinions of teachers. What's more, 65% of those surveyed didn't believe the public viewed teachers in a positive light.

On the pay front, Texas teachers make $7,000 less on average than their counterparts in other states, according to the TSTA. Low pay has forced four of every 10 teachers in the state to take a second job to make ends meet. In the survey, 79% of teachers said moonlighting negatively impacts their teaching performance.

Molina also cited Abbott’s banning of mask mandates during the previous school year and his refusal to address gun reform following the massacre at Robb Elementary School as factors in teachers’ low morale.

Several rural Texas districts already feel the effects of the great teacher resignation, opting for four-day school weeks due to a lack of available staff, the Texas Tribune recently reported.