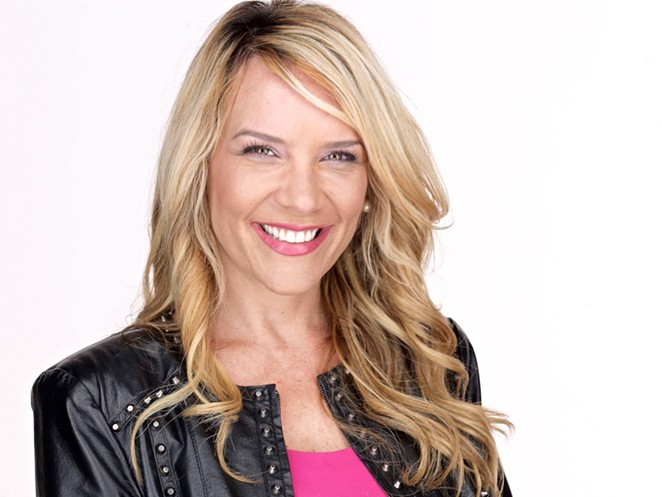 Twitter / Jenna Ryan
Jenna Ryan, who bragged that being blonde and white would keep her out of jail for participating in the Jan. 6 insurrection, is in the news again.
Assclown Alert is a column of opinion, analysis and snark.

Remember Jenna Ryan, the charming North Texas real estate agent who bragged that her blonde hair and white skin would keep her out of jail for participating in the deadly Jan. 6 insurrection?

You may recall that prediction didn’t exactly hold water. Last month, a Washington D.C. federal judge sentenced Ryan, 50, to two months behind bars for taking part in “an assault on our democracy.”

Now, as first reported by the Dallas Observer, Ryan is doing what any high-profile prisoner does: she’s announcing that she has a book deal in the works.

Those waiting for Ryan to acknowledge the error of her ways or offer philosophical reflections on her choices are likely to be disappointed. From the sounds she’s making on social media, her forthcoming tome isn’t exactly Soul on Ice.

Ryan’s TikTok clip touting the potential deal was scant on details, other than that she’d signed a contract with a literary agent in Venice, California. However, the Observer unearthed an earlier tweet in which Ryan bragged about writing a self-help book.

We’re certainly left scratching our heads over what kind of life-improving advice this assclown is qualified to dispense. But, as the Jan. 6 attack itself illustrates, that may not really matter given a large swath of the U.S. population’s unquenchable appetite for fantasy, conspiracy theories and apocalyptic fiction.