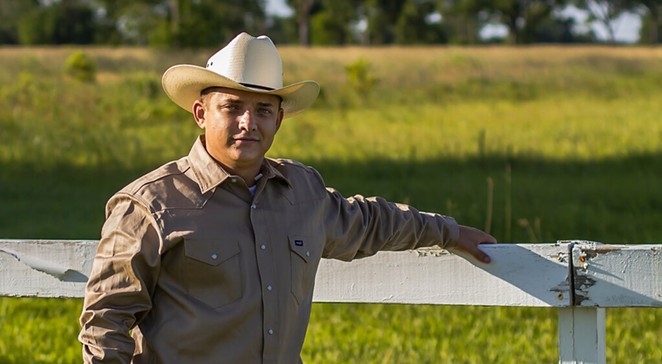 Courtesy of Briscoe Cain
Assclown alert is a column of opinion, analysis and snark.

To many who follow Texas politics, State Rep. Briscoe Cain, R-Deer Park, is a fucking joke: a lawmaker better known for stirring the pot on Twitter than engaging in serious deliberation. For example, he once made a veiled threat to train his AR-15 on Beto O’Rourke after the Democratic presidential candidate called for a ban on military-style weapons.

Based on his rancorous record, Texas Monthly named Cain one of the state’s worst legislators in 2017. But his dubious achievements aren’t all in the rearview mirror. Far from it. Late last year, the attorney volunteered with former President Donald Trump’s legal team as it worked to reverse the 2020 election.

Which makes it both puzzling and disturbing that Texas House Speaker Dade Phelan, a fellow Republican, recently named Cain as chair of the House Elections Committee. As its name suggests, that panel ponders changes to voting law — something Cain doesn’t appear to hold in high regard given his effort to throw out the legitimate results of November’s presidential contest.

Hard to figure out who the bigger assclown is here: Cain for helping Trump with his seditious plan or Phelan for putting the conservative bomb-thrower in charge of anything having to do with elections. Why don’t we just call it a tie?