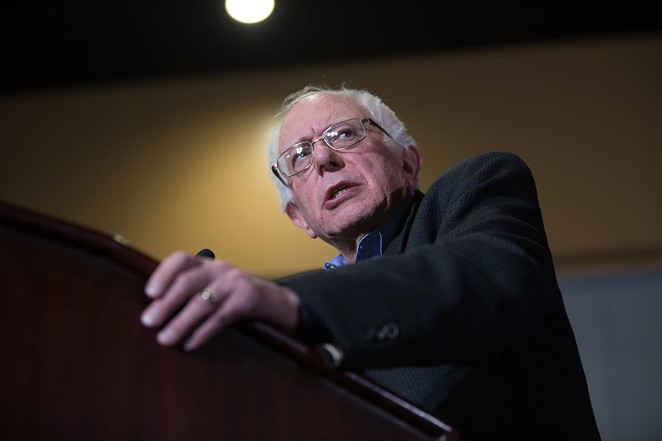 The former organizer for the San Antonio Alliance of Teachers and Support Personnel will serve as a Texas regional field director for the Democratic presidential frontrunner, the Express-News reports. In that role, she'll rally campaign volunteers from the Alamo City all the way to El Paso.

Sanders' one-person San Antonio office, lofted in the former White Elephant Coffee Co. in Southtown, has been open for two weeks, according to the daily. An official grand opening event last Saturday drew around 380 people.

Sanders is in the midst of a Texas campaign swing that will include a 7 p.m. rally at San Antonio's Cowboys Dancehall on Saturday.