The aquifer's J-17 well level dropped more than 4 feet in the past 10 days. 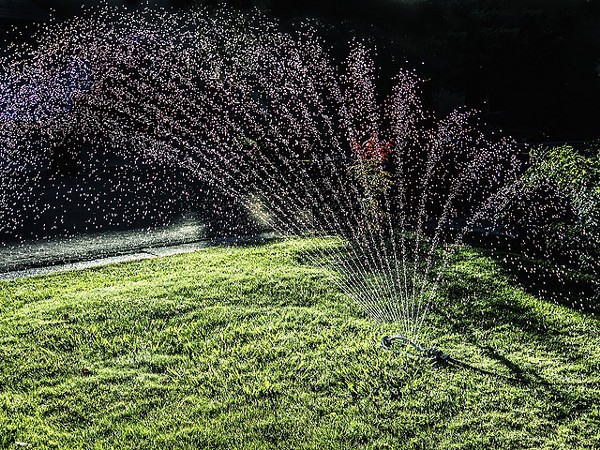 The agency also warned that stage 4 could be implemented by late August. That is the EAA's second-highest level of water-use restrictions.

The cautionary messaging from the EAA, which monitors water levels of San Antonio's main water supply, comes as Bexar County bakes under a severe drought. Currently, the EAA is operating under stage 3 water restrictions due to the aquifer's low water levels.

Even so, the San Antonio Water System, which falls under EAA jurisdiction, has maintained stage 2 restrictions despite the dramatic decline in water levels. San Antonio has never before resorted to stage 3 or stage 4 restrictions, the Express-News reports.

According to the authority, the water levels in the aquifer's J-17 well dropped by 4.1 feet over the past 10 days, reaching 632.6 feet above mean sea level. Historically, the well's average monthly water level is 660.3 feet.

Paul Bertetti, the EAA's senior director of aquifer science research and modeling, said that the authority could be forced to enact stage 4 even if the area experiences significant near-term rainfall.

"This is probably because of continuing La Niña conditions, so we should not expect major or significant rainfall to get us out of these current drought conditions," Bertetti said.