Festival People En Español: The Good, The Bad, and The Feo 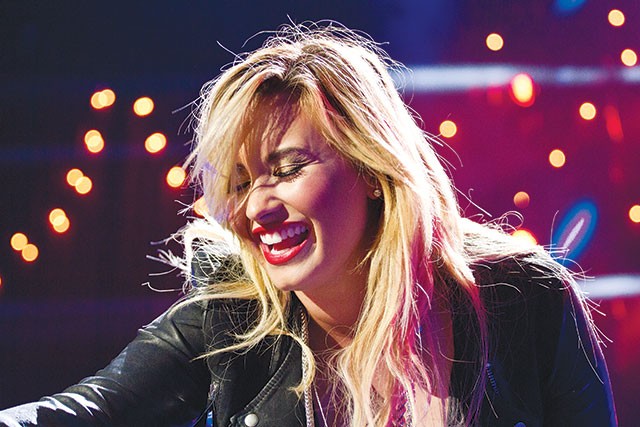 The second annual Festival People En Español, which took place August 31 and September 1 at the Alamodome, extended its line of credit here at least for another year. Here’s my quick take on what worked, what didn’t and what we could have gone without.

The Good: The crowd was considerably larger than in 2012. This time, about 80 percent of the 11,000 seats at the Alamodome were filled on Saturday, and about 75 percent on Sunday (a 30 percent improvement from last year, according to my own unofficial estimations). The sound (when the artists were performing live) and lights were even better than last year, and the sets by Gloria Estefan, Alejandro Fernández, Demi Lovato and Wisin & Yandel alone justified the ticket prices ranging from $30 to almost 300 bucks.

The Bad: The first part of Saturday’s show, immediately preceding Gloria Estefan, was pathetic. It was a gross, old-fashioned case of playing over tracks. Main culprits: Carla Mauri and Jencarlos Canela, who sang live backed by a bunch of clowns pretending to play. Also, the show is unnecessarily long. For the second year in a row, most in attendance left after the big acts did their sets each night. On Saturday, Prince Royce (the world’s No. 1 bachata star), a surprise guest, closed the show in front of a semi-empty auditorium, and the same was the case with 3BallMTY on Sunday, who had to follow Wisin & Yandel after most people had left. My suggestion for next year: invite no more than a couple of strong local acts to open (live!) for the main courses. Three top-notch headliners each day are more than enough.

The Feo: The presenters. Even when things got going and the shows were good, on Saturday sooner or later you had to put up with the insufferable hosts of El Gordo y La Flaca (Univisión’s top rated show) or the People En Español publisher/editor team who didn’t miss a chance to remind us all that their magazine is “the most trusted name in Latino culture in the U.S.A.” (whatever the hell that means). Besides the usual disposable teleprompter chitchat, the marketing onstage was a buzz killer throughout Saturday. Fortunately, things ran much better on Sunday with no sight of the corporate gente.