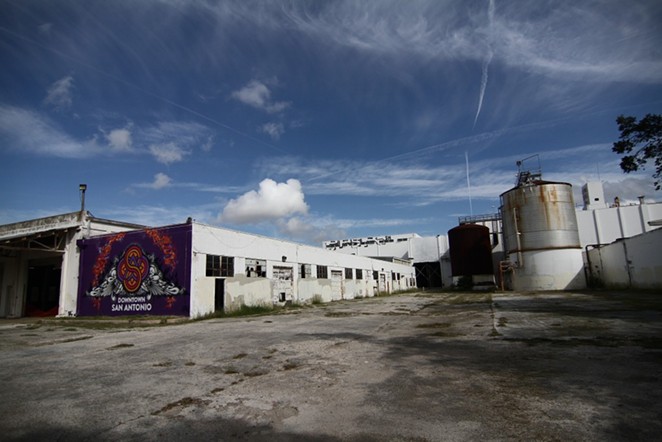 The owner of the near-Southtown property, Lone Star Brewery Development Inc., filed for Chapter 11 bankruptcy reorganization this week — a move that appears to have halted a pending foreclosure auction.

In its Chapter 11 filing, LSBD — a subsidiary of Houston's Parkview Capital Credit — lists liabilities of $27 million, much of that owed to creditors BridgeInvest and Princeton Capital Corp.

The brewery property itself is valued at $30 million, according to court documents. The ownership company lists just $30 in its bank account.

Developers have made several unsuccessful runs at turning the facility — which stopped beer production in 1996 — into a mixed-use development akin to the Pearl.

Parkview purchased the 35-acre site in 2017 with plans for a $300 million overhaul. However, that deal fell apart after one of its partners withdrew.

In December, a fire caused extensive damage to one of the buildings on the property.