Lyft Agrees To Come Back To San Antonio 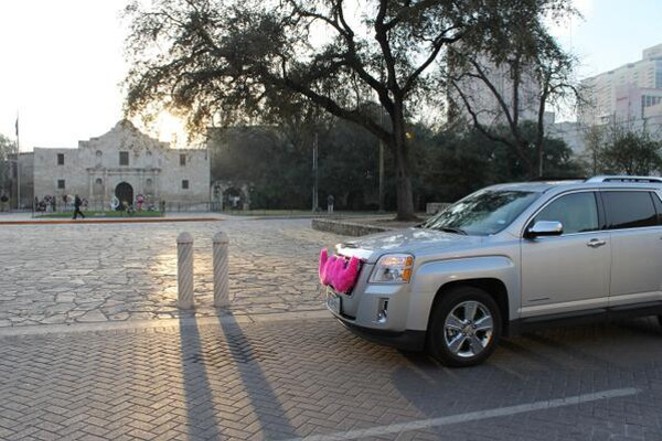 Courtesy
Lyft could be back in operation by next week.

According to a news release, District 1 Councilman Roberto C. Treviño announced that Lyft signed an operating agreement that City Council will consider August 13.

By signing to agreement, Lyft agrees to utilize a driver profile feature on its platform that will let customers know whether the driver acquired a voluntary background check conducted by the City of San Antonio. The city encourages Lyft drivers to get the additional background check, and San Antonio will be able to conduct random driver inspections, according to a news release.

“We are on our way – we have developed a great strategy within the business platform with flexibility that will allow additional TNCs to resume operations in San Antonio,” Treviño says in a press release. “This agreement is not exclusive to Lyft. We are open for any and all TNCs to operate in San Antonio and expand alternative transportation options in our community.”

Mayor Ivy Taylor said this has been a great week for innovation in San Antonio, referencing Google Fiber's announcement that SA will be a Fiber City.

“We have developed a ride share business framework that meets the public safety considerations of the City, as well as requests from our residents to provide mobile transportation options in our community. The new agreement with Lyft provides San Antonians with the ability to make an informed mobile transportation choice,” Taylor says in a press release.

Even Lyft chimed in in the press release.

Last we heard, Uber was not onboard with the proposal.