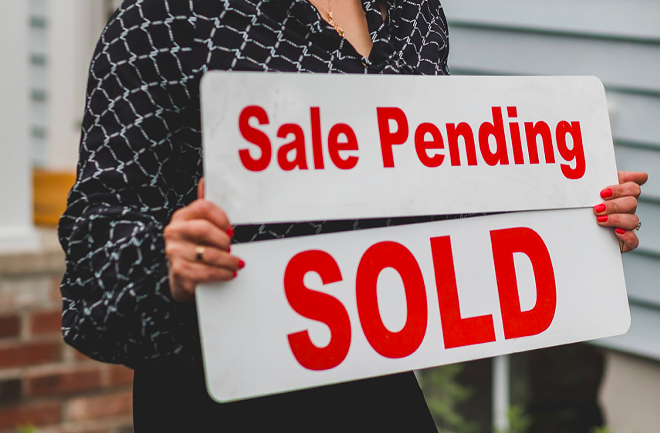 Pexels / RODNAE Productions
New Braunfels' 78130 made the top 5, while San Antonio's 78253 was in the top 20 hottest Zip Codes for 2022, according to OpenDoor.
Although home sales in the San Antonio metro area continue to slide from pandemic highs, a new report named two local ZIP codes among the nation's hottest 2022 real estate markets.

New Braunfels' 78130 and far West San Antonio's 78253 were among the top 20 most popping ZIPs to buy a home last year, according to an analysis from online real estate marketplace OpenDoor.

OpenDoor named 78130 the fourth-hottest ZIP in the nation. Potential buyers in the Alamo City bedroom community can find homes starting in the mid-$200,000s and going up to seven-figures, according to listings on Zillow.

Located on SA's burgeoning far West Side, 78253 came in as the No. 11 zip code in the nation, according to OpenDoor, which even listed the area as one of its "Emerging top 10 ZIPs." Homes there range from the lower $300,000s to the upper $400,000s and mostly consist of new builds, Zillow listings show.

According to OpenDoor, key themes on last year's list are neighborhoods with a family oriented ambiance and those with a small-town feel that located in or near major metro areas.