San Antonio among the nation's politest cities, according to a recent report

Although several Texas cities ranked among America's most friendly, Houston was named one of the rudest. 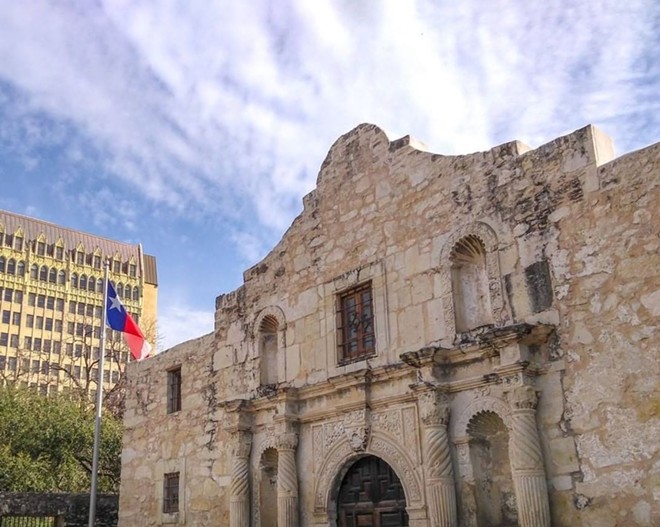 Instagram / officialalamo
San Antonio came in as the 14th most-polite city in the nation, just behind El Paso and one spot ahead of Dallas.
Long known for the warmth it's shown visitors, perhaps it should be no surprise that San Antonio ranks among the most polite cities in the U.S., according to a recent study.

Language-learning app Preply surveyed more than 1,500 residents of the nation's largest metropolitan areas to determine which had the nicest — and the rudest — residents.

Texas led the way in Preply's rankings. Five of its cities made the top 15.

Austin ranked as America's friendliest city and Fort Worth landed in the No. 3 spot. San Antonio took No. 14 spot, right behind El Paso but beating out Dallas, which ranked as the 15th most-polite U.S. city.

"In general, the state of Texas has a reputation for politeness and friendliness, along with the rest of the South, underscoring the stereotype of Southern hospitality," the report said. "It makes sense that five of the most polite cities are concentrated in the Lone Star State."

Although several Texas cities were named among the most polite, Houston landed on the other end of the spectrum, being ranked as the 10th rudest city in the nation.