Although details are still being ironed out, the AP reports that it appears that the entire team, including Coach Gregg Popovich, will be in attendance.

Instagram / @spurs
The Spurs spearheaded the Sport for Healing Fund, which was created to provide financial support for the Uvalde community.
Head coach Gregg Popovich and the San Antonio Spurs are heading 85 miles west to Uvalde for a "community impact event" on Saturday, Oct. 8, the Associated Press reports.

The announcement was made ahead of the start of the Spurs' training camp. Although details are still being ironed out, the AP reports that it appears that the entire team, including Coach Pop, will be in attendance.

It won't be Popovich's first time visiting the site where 19 students and two teachers were killed during the mass shooting at Robb Elementary School. The five-time NBA champion coach and vocal advocate for stricter gun control laws spoke at an event in Uvalde in June, the month after the massacre took place.

Following the Uvalde tragedy, the Spurs, the Dallas Mavericks, the Houston Rockets and the NHL's Dallas Stars spearheaded the Sport for Healing Fund, intended to offer "long-term support for the Uvalde community by creating and investing in trauma- and healing-centered care for youth and families."

The Spurs' anticipated October visit comes months after the organization was criticized by U.S. Rep Tony Gonzales, who claimed in a July tweet that the Silver and Black had yet to distribute any of the funds donated to the community.


San Antonio Spurs have donated $0.00 to help Uvalde get whole. Facts are facts.

On Tuesday morning, the Current asked Spurs Sports & Entertainment for an update on how much the Sport For Healing Fund has allocated to the Uvalde community. As of press time, SSE had not gotten back with an answer. 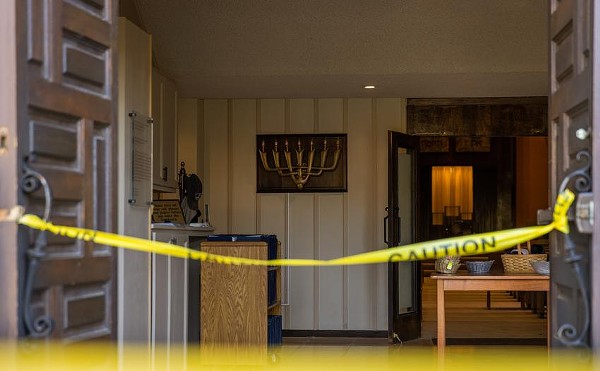