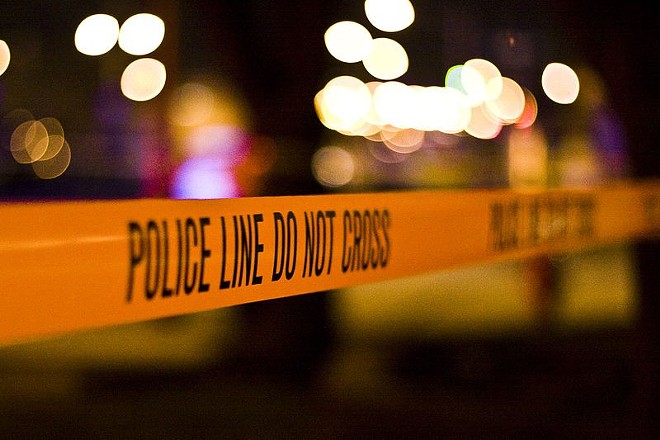 Shutterstock
SAPD did not find the body of Chrissy Powell, 39, until 18 days after her disappearance .
A security guard at a shopping center in Northwest San Antonio waited 12 days to report the parked car of missing 39-year-old Chrissy Powell to authorities, according to British publication the Daily Mail.

Powell's case made national headlines after a Ring doorbell camera caught the mother of two hurriedly leaving her house July 5 before she vanished without a trace. Her body was found nearly a month later in the Huebner Oaks shopping center off I-10.

Although previously thought to have driven to Huebner Oaks after work, security footage obtained by the Daily Mail now appears to show Powell pulled her 2022 Black Nissan Rogue into the center's parking lot just 30 minutes after leaving her home on July 5.

What's more, a security guard working at Huebner Oaks reportedly told the Daily Mail that he first noticed the Powell's parked car on July 11 but didn't contact San Antonio police until 12 days later, when the car was still parked in the same spot.

Signs at Huebner Oaks state that vehicles parked overnight will be towed. However, one staffer told the Daily Mail that guards from Pro Security Group Inc., the shopping center's security contractor, don't make regular rounds. Instead, they are assigned “random patrol sites” on a day-to-day basis, the paper reports.

The Bexar County Medical Examiners Office has yet to rule on Powell’s cause of death, but Powell’s mother said she doesn't believe her daughter committed suicide.