Supreme Court To Texas: Back Off On Abortion Law – For Now 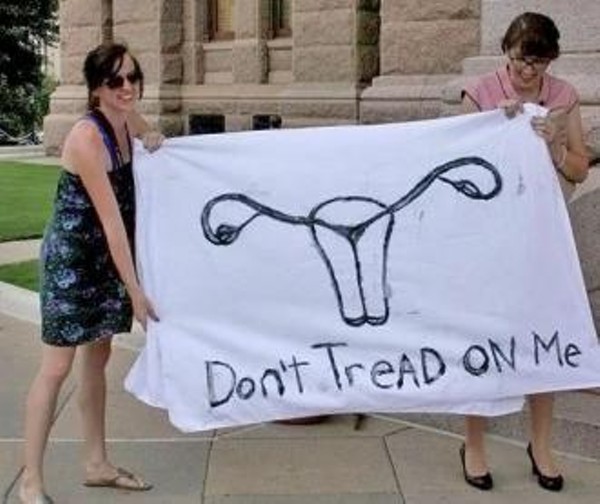 “HB 2 was a constitutional exercise of Texas’ lawmaking authority that was correctly and unanimously upheld by the Fifth Circuit Court of Appeals. Texas will continue to fight for higher-quality healthcare standards for women while protecting our most vulnerable – the unborn, and I’m confident the Supreme Court will ultimately uphold this law.”

Their fight is far from over, but pro-choice advocates in Texas can let out a sigh of relief after the nation's top court decided to not let through – for now – a state law that would have forced the closing of many of the state's abortion clinics.

In the latest twist in an ongoing labyrinthine back-and-forth on women's rights in the Lone Star State, the Supreme Court agreed to a request from a clinic in Austin to block the state law from going into effect, which would taken place on Wednesday.

The law, Texas House Bill 2, would have made it mandatory for state abortion clinics to meet a new and unprecedented set of clinical standards, down to the building design and infrastructure.

The move would have basically forced half of the state's clinics to shutter, since they would not have met the new standards. Only a handful would have remained operational.

Pro-choice advocates will still need to officially appeal to the Supreme Court, but the high court's decision to block the Texas law all but means it plans to tackle the ever-thorny issue of abortion on its own.

The appeal to the top court was made after a federal appeals court sided with Texas Attorney General Ken Paxton, who apparently doesn't hold much respect for the nation's top court.

So, Texas clinics can stay open for now, but there's no guarantee it'll stay that way for long.