Texas among the nation's least-vaccinated states, according to recent study

The Lone Star State's low vaccination rate partly comes down to it having the nation's highest number of uninsured residents. 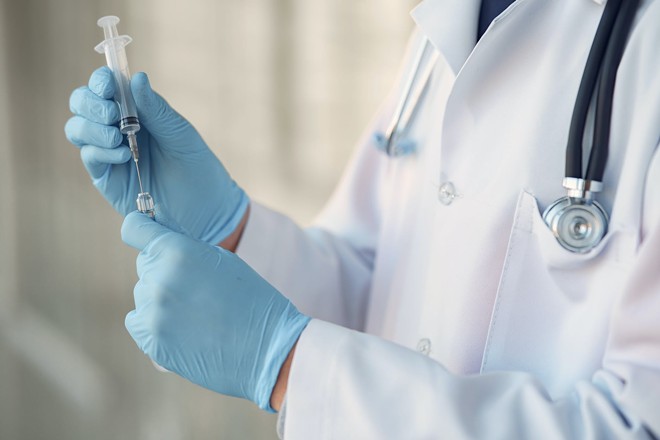 Pexels / Gustavo Fring
Massachusetts, Vermont, and New Hampshire are among the immunized states in the country, according to the study.

Although it the worst of the COVID-19 pandemic appears to be behind us, a new epidemic of Monkeypox and an alarming polio outbreak in New York continue to show the value of vaccinations.

Even so, Texans lags the rest of the nation when it comes to rolling up their sleeves, according to a  new study from personal-finance site WalletHub. Texas ranked as the No. 8 least-vaccinated state in the country. Mississippi, Oklahoma and Florida, in respective order, ranked at the bottom.

To determine its rankings, WalletHub analyzed 17 key metrics, including each state's share of vaccinated children and the number of people without health insurance.

Texas' abysmal vaccination ranking is partly due to having the highest number of uninsured residents in the nation at 4.9 million. That factor contributed to the state's low flu and tetanus vaccination rates, metrics in which it also landed in the nation's bottom 10.

Catherine Troisi, an Infectious Disease Epidemiologist at UTHealth School of Public Health in Houston, also blamed the news media's approach to reporting on vaccines for the lagging rates.

"I think this is changing somewhat, but in the past, the media's practice was to present both sides of any argument as equal in value," Troisi said in a WalletHub press release. "I believe the media needs to be clearer when, for example, 99% of healthcare providers and public health professionals recommend immunization and a movie star with no training is propagating untruths."

Troisi is not alone in her disdain for the spread of medical misinformation. In an analysis published in the U.K.'s Guardian newspaper on Tuesday, U.S. journalist and polio survivor Paul Steiger blamed the spread of the disproven link between vaccines and autism for the disease's comeback in the Big Apple.