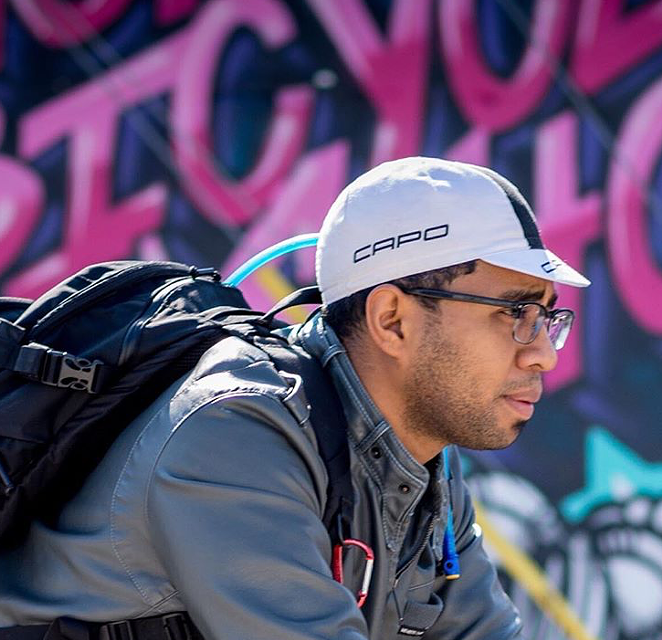 Mason, 70, was charged with intoxication manslaughter for Bradshaw's April 1, 2019 death, a second-degree felony punishable by up to 20 years in prison. Her vehicle struck the cyclist on a downtown street around 12:30 a.m.

Bradshaw’s family told KSAT they're not satisfied with the deal, saying District Attorney Joe Gonzales should have taken the case to trial.

“I don’t think justice was served for us because we didn’t get the type of punishment we thought we were going to get,” the 35-year-old cyclist's father, Harry Bradshaw, told the station. “They didn’t think it was a winnable case with a woman of her age with a trial jury, but I think it was wrong.”

Mason apologized for causing the death of Bradshaw, a revered advocate for the local cycling community. She's been out on bond since the incident.

Defense attorney Patrick Hancock told KSAT both sides moved forward with a plea deal because no expert could testify whether Mason or Bradshaw bore responsibility for the collision. The cyclist also had alcohol in his system at the time of the incident, Hancock told the Express-News earlier this year.

In a written statement supplied to KSAT, Gonzales said his office had to weigh whether it could win a case against Mason.

“While proceeding to trial was an option, there is no guarantee of a conviction or prison sentence," Gonzales said. After a thorough evaluation of the facts, evidence and unusual circumstances involved in this case, we determined the best course of action was to have this defendant accept responsibility for Mr. Bradshaw’s death in exchange for the maximum term of community supervision."