The Sutherland Springs Shooter Was Not a Member of Antifa 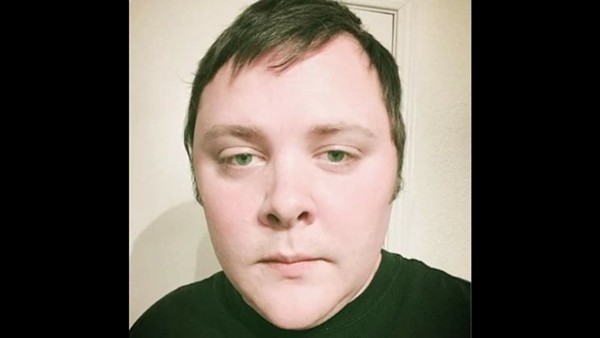 Devin Kelley/Facebook
Yesterday, Devin Kelley walked into the First Baptist Church in Sutherland Springs and opened fire on its congregants, killing 26 people and injuring 20. In the immediate hours following a mass shooting, there's always the same questions: who did this and why did they do it?

More often than not, misinformation gets packaged as fact for the hungry masses in desperate need of information. In this case, many are attempting to link 26-year-old Kelley to the far-left group, Antifa (short for anti-facist). The organization is known for taking direct action against fascism such as protests, property damage and physical violence.

We currently don't know exactly why Kelley committed these murders, but that isn't stopping some people in the far-right from accusing Kelley of having "communist" leanings.

YoursNewsWire.com reported that Kelley was "one of two shooters in the church, according to eyewitnesses, who also report Kelley carried an Antifa flag and told the churchgoers 'this is a Communist revolution' before unloading on the congregation, reloading several times."

Snopes, a popular fact-checking resource online, has determined there is no connection between Kelley and Antifa The organization itself has responded to this claim on its Facebook page. 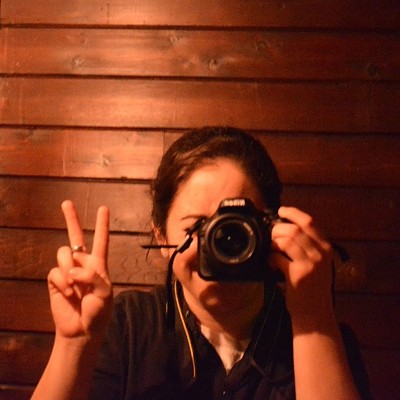