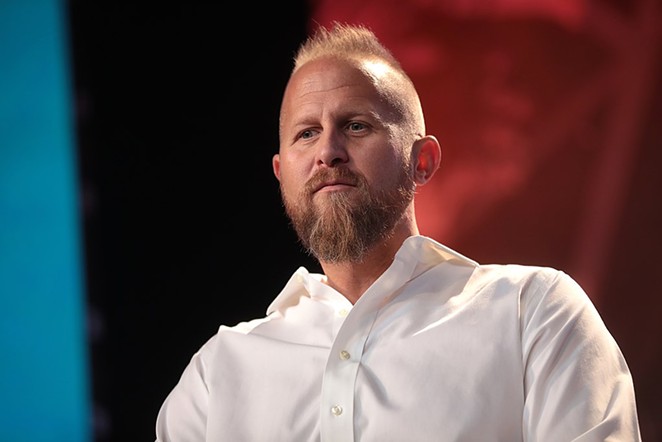 Wikimedia Commons / Gage Skidmore
Brad Parscale appearing at a Student Action Summit in Florida.
During his time in office, two things have become clear about Donald Trump. First, he cares an awful lot about adulation. And, second, when shit goes south, it's someone else's fault.

Neither of those work in the favor of San Antonio web designer-turned-Trump 2020 Campaign Manager Brad Parscale, who oversaw the weekend rally in Tulsa, Oklahoma, an event Parscale's boss wanted to tout as his big comeback to public campaigning.

In the lead-up, Parscale triumphantly tweeted that a million people had reserved spots for the rally. Expecting overflow crowds, the president planned to step outside Tulsa's BOK Center to address the faithful who couldn't get inside.

But instead of an event that packed the 19,000-seat arena, the Tulsa Fire Department counted just 6,200 inside. News footage showed row after row of empty blue seats as the president spoke.

The campaign scuttled plans for the president to address the paltry outside crowd, and reports are drifting in that TikTok users pranked the campaign by reserving tickets they never planned to use.

CNN is now reporting that first daughter Ivanka Trump and husband Jared Kushner — i.e. the man in charge of everything from the remedying the opiate crisis to creating Middle East peace — are "pissed" that Parscale overpromised and underdelivered.

A separate source inside the campaign laid told CNN that the "overconfidence" of Parscale and other staffers lead to the debacle: "They gave adversaries and media a gift."

The Tulsa letdown happened less than two months after Trump, angry over his lousy poll numbers, reportedly blew up at Parscale and threatened to sue him over his performance.


On Sunday, Parscale's Twitter attempts at post-rally damage control were obvious as he blamed "radical protesters, fueled with a week of apocalyptic media coverage" for keeping away true believers.

Those tweets may have been intended for an audience of one.

Based on the revolving door at Trump White House, it seems likely that heads will roll for the rally. And recent tension over the president's floundering poll numbers suggest Parscale's neck is in awful close proximity to the chopping block. 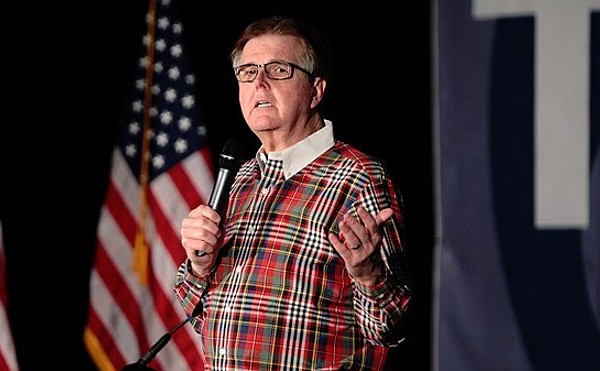