What Happened To Sandy Bland? 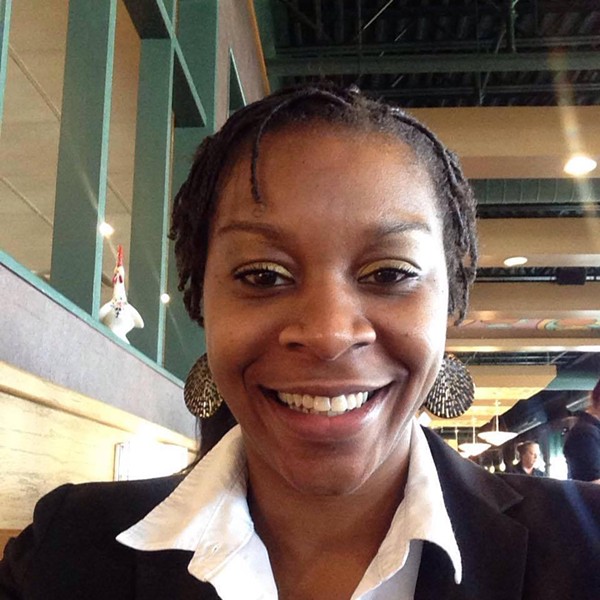 Sandy Bland
The family of a Chicago woman who was found dead in an East Texas jail cell Monday doesn't buy the official cause of death: suicide by hanging.

The Chicago Tribune reports that Sandy Bland — a 28-year-old woman from Chicago — was arrested last Friday in Waller County, which is northeast of Houston.

“When you think through the circumstances that have been shared with us to this point, it is unimaginable and difficult for us to wrap our minds around,” Sharon Cooper, Bland's older sister, told the Chicago Tribune.

Media reports indicate Bland was pulled over for failing to signal and the official story from law enforcement is that she became uncooperative and kicked a police officer.

The Dallas Morning News reports that the Texas Rangers and the FBI are investigating Bland's death.

In 2012, authorities found James Harper Howell IV, of Bandera, also died by hanging in Waller County's jail. His death was ruled a suicide. He was arrested for assault on a public servant, evading arrest and possession of marijuana, the Houston Chronicle reported.

The Associated Press reports that the jail was cited for improperly supervising prisoners after the incident.

The AP story notes that Bland was outspoken against racism and police brutality.