Some call on lengthy experience at arm-twisting, cajoling and making voters see their way. Others, while perhaps not new to scene are only recently finding themselves in the spotlight as they tackle some of the city’s toughest issues in 2020 and beyond.

What follows is a list of true community power brokers, ranked from must-know figures down to some who may not yet be household names. 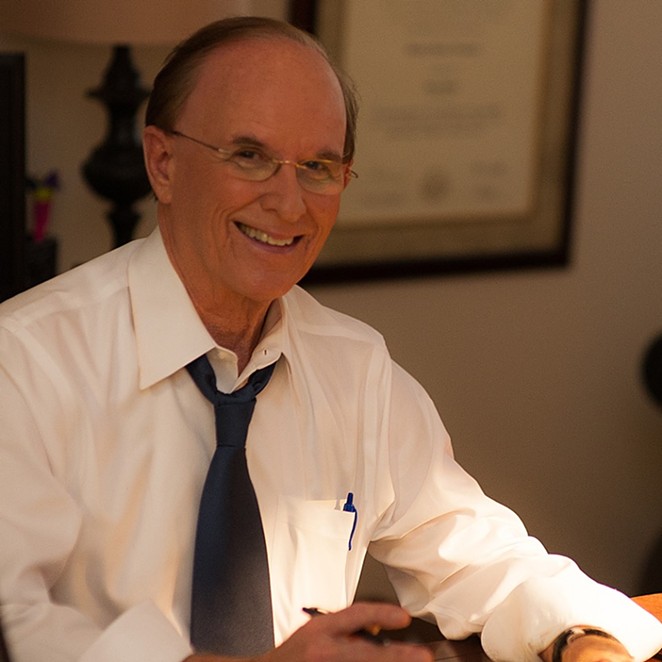 Courtesy
Nelson Wolff
At 79, Bexar County Judge Nelson Wolff has seen the major evolutions during San Antonio’s modern era from the inside. He was around when Toyota located a manufacturing plant in the city and during the extension of the San Antonio River Walk to the old Spanish Missions. He oversaw expansion of the county’s public health services through the University Health System and improvements to San Pedro Creek as both flood control and an economic generator. He’s only the second person in San Antonio history to have served as mayor and also a county judge.

COPS/Metro Alliance
While a community organization rather than a person, the enduring power of the combination of Communities Organized for Public Service and Metro Alliance lies in its numbers and not being dependent upon a single leader. The numbers come from church congregations, schools and unions who first unified in 1974 to demand better drainage, streets and police protection underserved areas of the city.

Henry Cisneros
Cisneros spent eight years as mayor of San Antonio and later did a stint in President Bill Clinton’s cabinet as Secretary of Housing and Urban Development. He is chairman of two companies that invest in affordable housing projects, transportation infrastructure. Business aside, his family political roots are deep in San Antonio soil and his counsel is sought by numerous politicians. He served as a founder and first chairman of biotech economic development entity BioMed SA and is co-chair of ConnectSA, formed to promote a sales tax for $1.3 billion in transportation improvements.

Ron Nirenberg
San Antonio Mayor Ron Nirenberg was an outspoken councilman serving the North Side but found favor across a broad spectrum of the city when he ran for mayor. He’s continued to push his main agenda of ensuring affordable housing for the city and improving transportation infrastructure to accommodate the region’s rapid growth. Based on his narrow reelection to a second term, some voters have clearly balked at policies they deem too progressive, including the ongoing battle over mandatory sick leave for employees.

Esperanza “Hope” Andrade
The co-owner of barge operator Go Rio Cruises and a former Texas Secretary of State, Andrade served five years as chair of the VIA Metropolitan Transit board before stepping down last June. With just nine months left on her eight-year limit on the board, both the mayor and county judge recently nominated her to fill the chair vacated by former councilman Rey Saldaña. She resumes that position at a vital time. Local leaders hope to convince voters to use a one-eighth-cent sales tax to pay for more bus routes and other VIA system upgrades. That would come at the cost of the tax’s current use for aquifer protection, which could make the plan a tough sell. 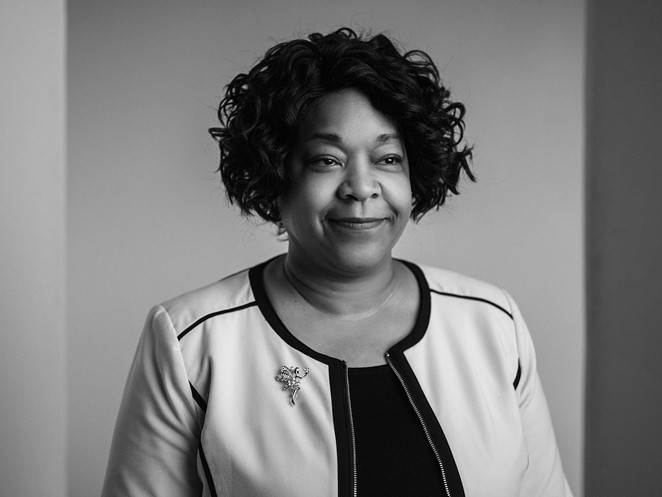 Josh Huskin
Paula Gold Williams
After stints as a financial executive in the regional operations of the former Time-Warner Cable and restaurant firm Luby’s, Gold-Williams joined city-owned utility CPS Energy in 2004 as a controller and climbed to CEO in 2016. The buck stops with her when it comes to keeping the lights on, the air conditioning running and the machines of industry juiced up. Because of this, Gold-Williams’ moves in infrastructure and reliable traditional alternative energy makes her a key player in economic development behind the scenes. She’ll also have to find a way for the utility’s power generation to operate within the limits of the city’s new Climate Action and Adaptation Plan.

Julián Castro
Castro served as a charismatic mayor from 2009 until leaving the post to serve as secretary of Housing and Urban Development in the Obama administration. He also was mentioned as a potential running mate for Hilary Clinton during her 2016 presidential campaign. While he didn’t get the nod from Clinton, he regained national attention with his own bid for the 2020 democratic nomination. After leaving the race, he stayed in the spotlight by stumping around the country for nominee contender Elizabeth Warren, and many are keeping an eye out for his next big political move.

Graham Weston
As founder and former chairman and CEO of tech firm Rackspace, Weston left a legacy of creating a major high-tech employer in the city. His contributions, however, go much deeper with his moves at Weston Downtown changing the downtown skyline. He also played a part in the ongoing consolidation of city offices and in UTSA’s planned expansion of its downtown presence. What’s more, he helped create a tech-friendly environment with the creation of the Geekdom business incubator. Alma Hernandez for Folo Media
Pedro Martinez
Superintendent Pedro Martinez was brought in five years ago to rescue the San Antonio Independent School District. Campuses were getting failing grades, charter schools were aggressively recruiting from the district’s ranks and diverting much needed funding from public schools in areas with high poverty rates. Martinez brought the district from an F to a B rating four years into his five-year plan and halted the decline in students. He’s now putting everything on the line by asking voters in November for a whopping $1.25 billion bond to repair and upgrade more than half of SAISD’s aging campuses.

Harvey Najim
Philanthropist Najim, a successful tech entrepreneur and an inductee to the San Antonio and Texas business halls of fame, retired in 2015 from Sirius Computer Solutions, the company he founded in 1980. His search for solutions, however, hasn’t stopped. Now he is a leading figure in analyzing and funding programs for homelessness, special needs children’s services, early childhood education, medical issues and abuse and neglect. Since its inception in 2006, the Najim Charitable Foundation has given more than $120 million in grants and gifts to a host of programs, mostly in Bexar and surrounding counties.