Over its decades in business, San Antonio's Karam's Mexican Dining Room was known as much for its vibrant decor as its tasty tamales.

Little surprise then that the eatery's founding family opted for some serious style when they had architect Emmit Tuggle with O'Neil Ford's renowned firm design this property for them in 1962. The Mid-Century marvel is full of enough clean lines and sleek details it could be a set on Mad Men.

Now on the market for $525,000, the home has changed hands a few times since the Karams had it built. Fortunately, one recent set of owners undid prior attempts to "update" the four-bedroom, three-a-half-bath property and meticulously restored it to Mid-Century glory, according to the listing agent.

Those owners' attention to detail even went down to purchasing vintage push-button light switches on eBay so they could replace the modern ones installed over the years.

Let's pour a martini and take a look around.

This home is listed by Trent Boarnet with Keller Williams Heritage. 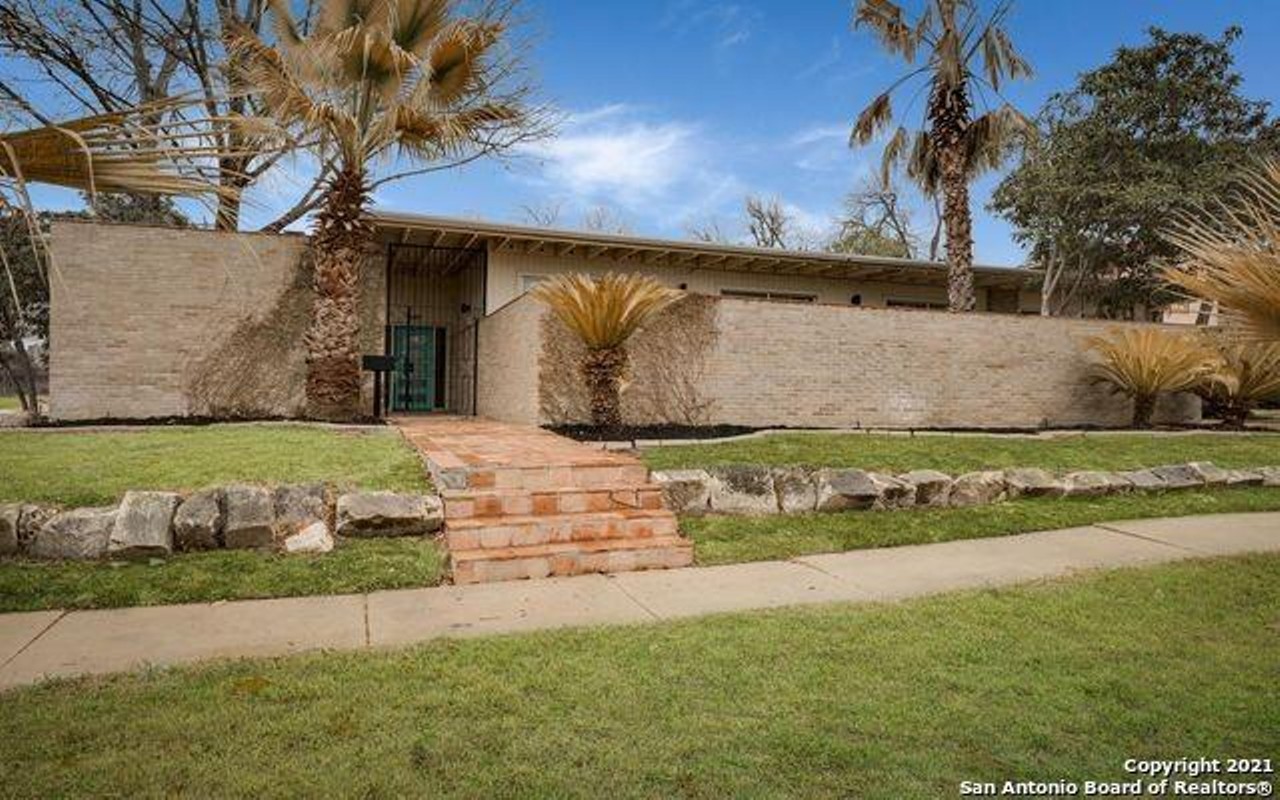 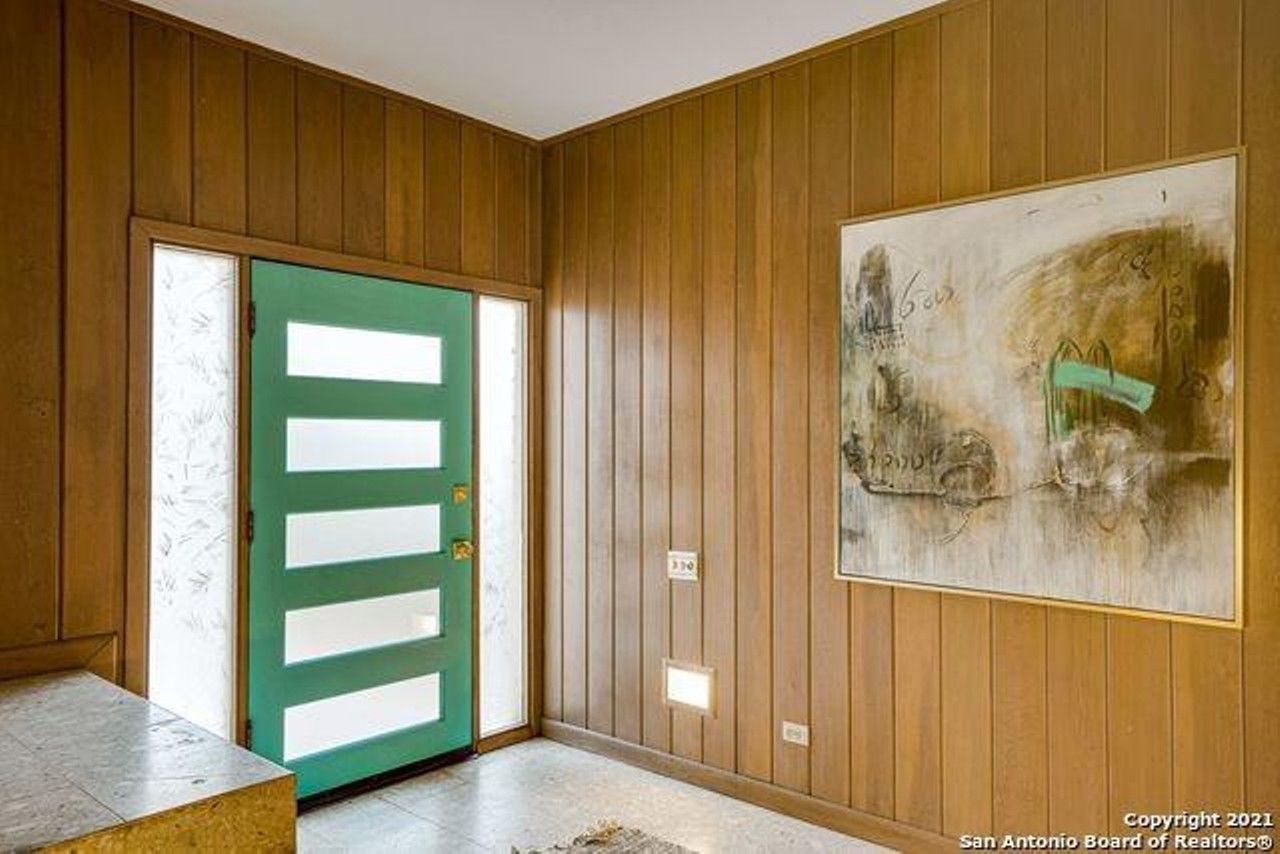 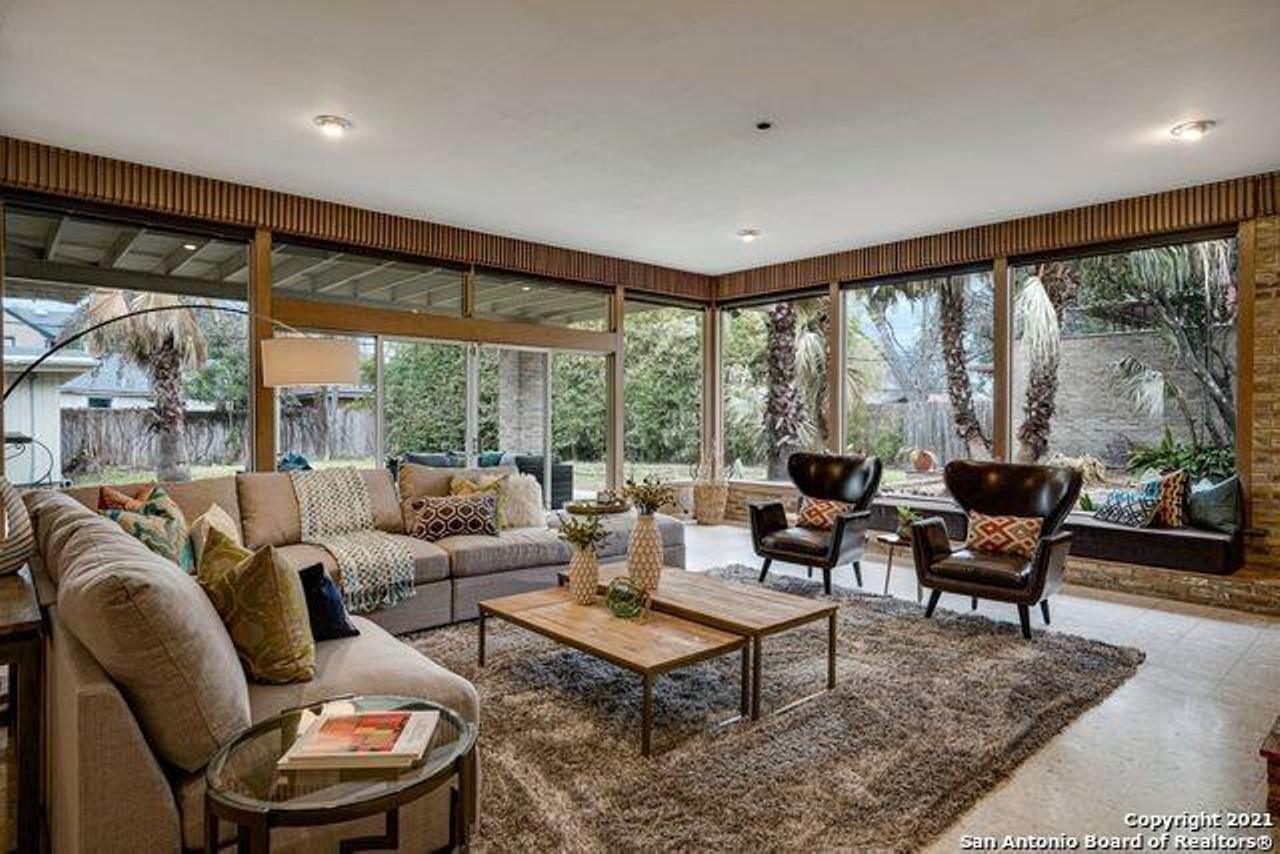 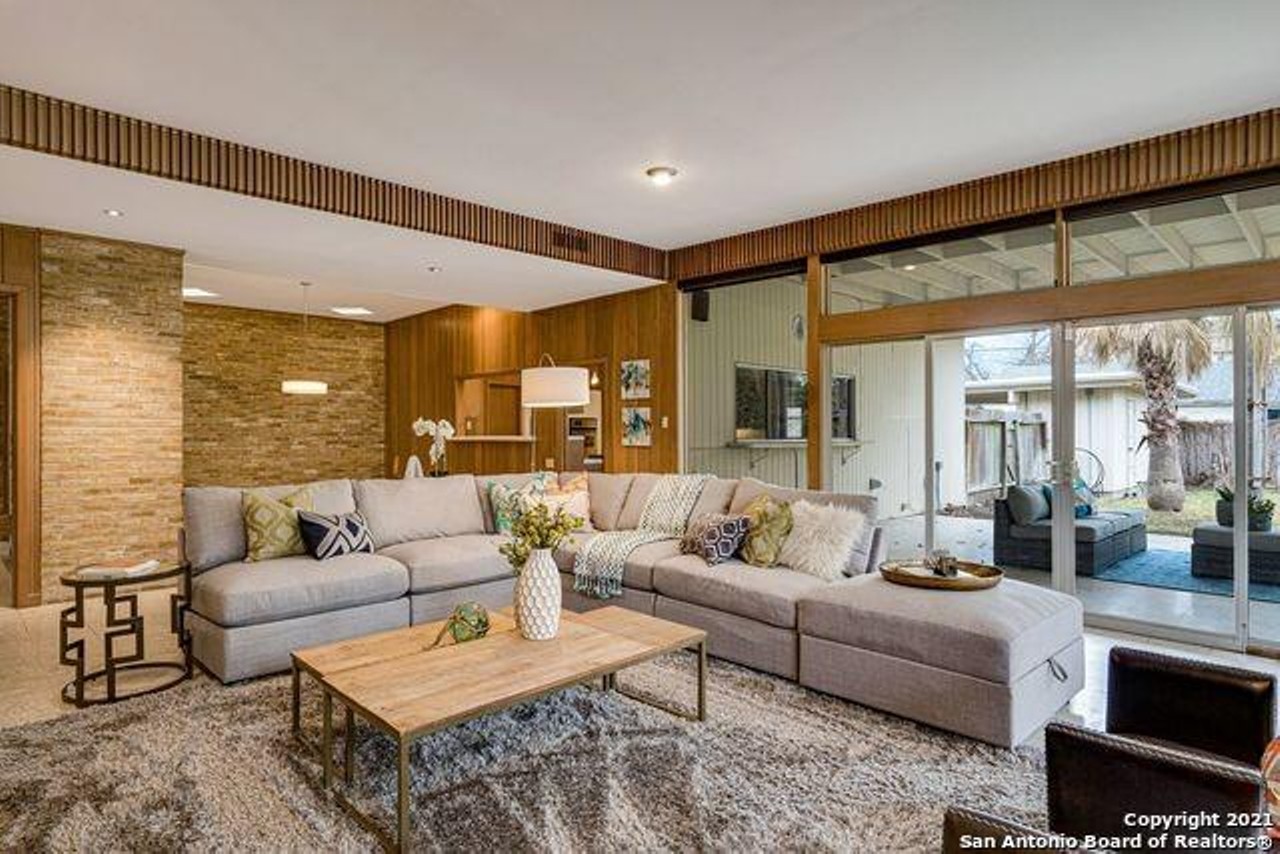 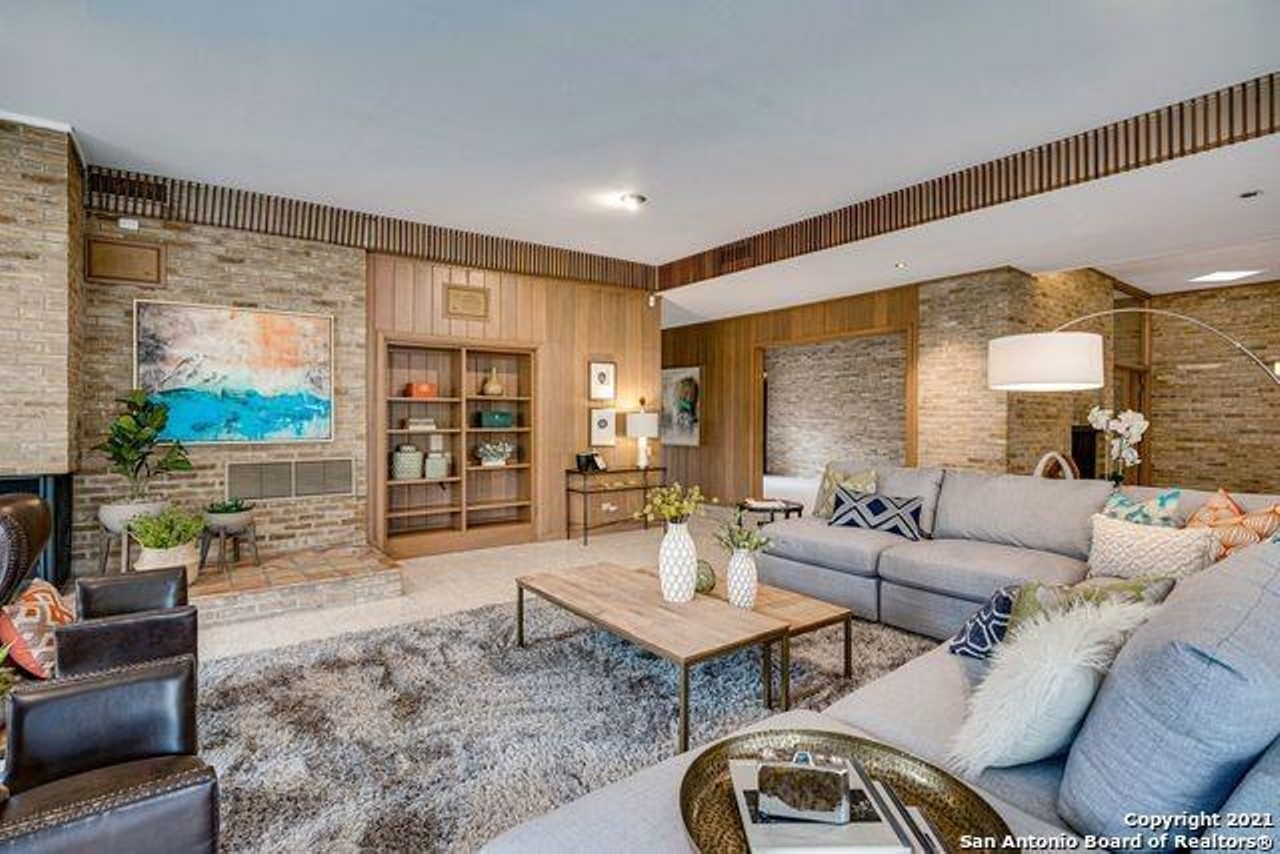 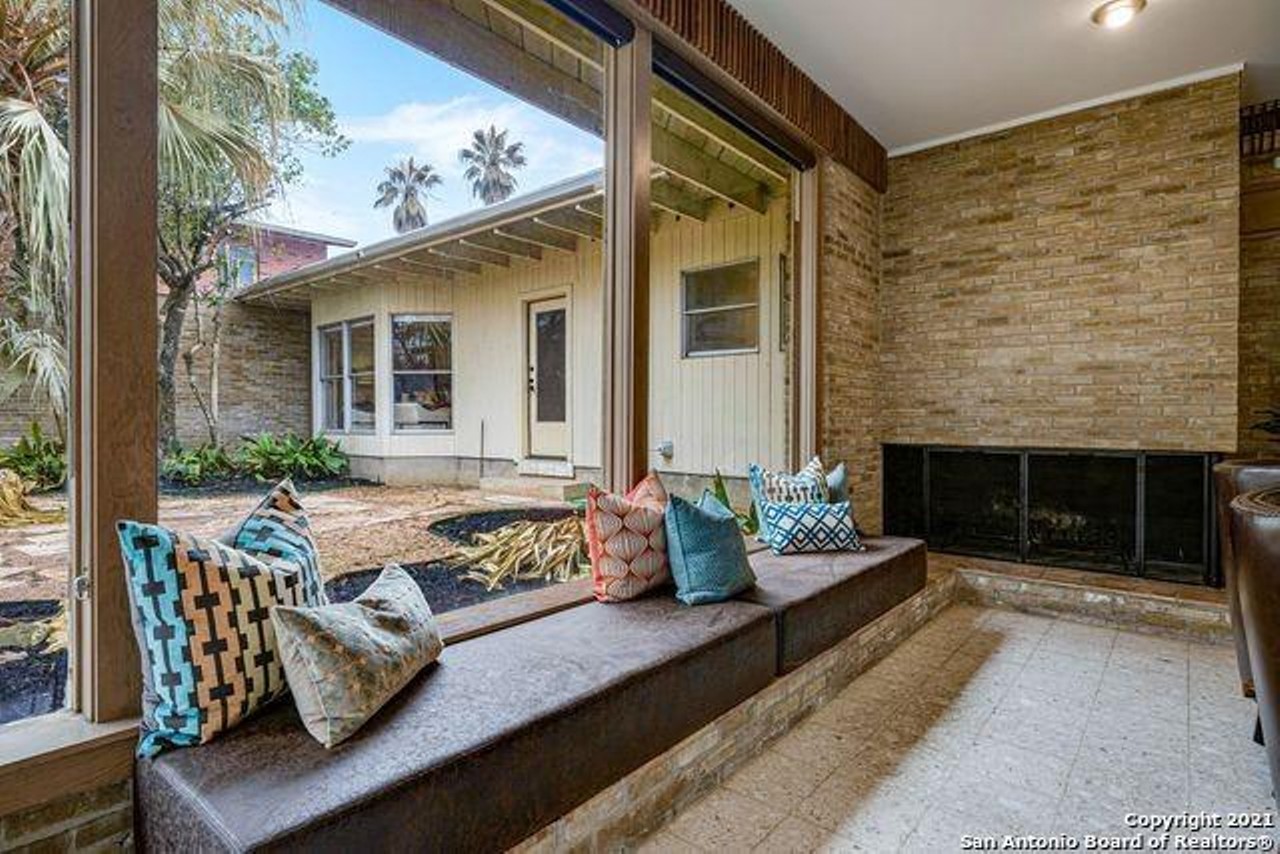 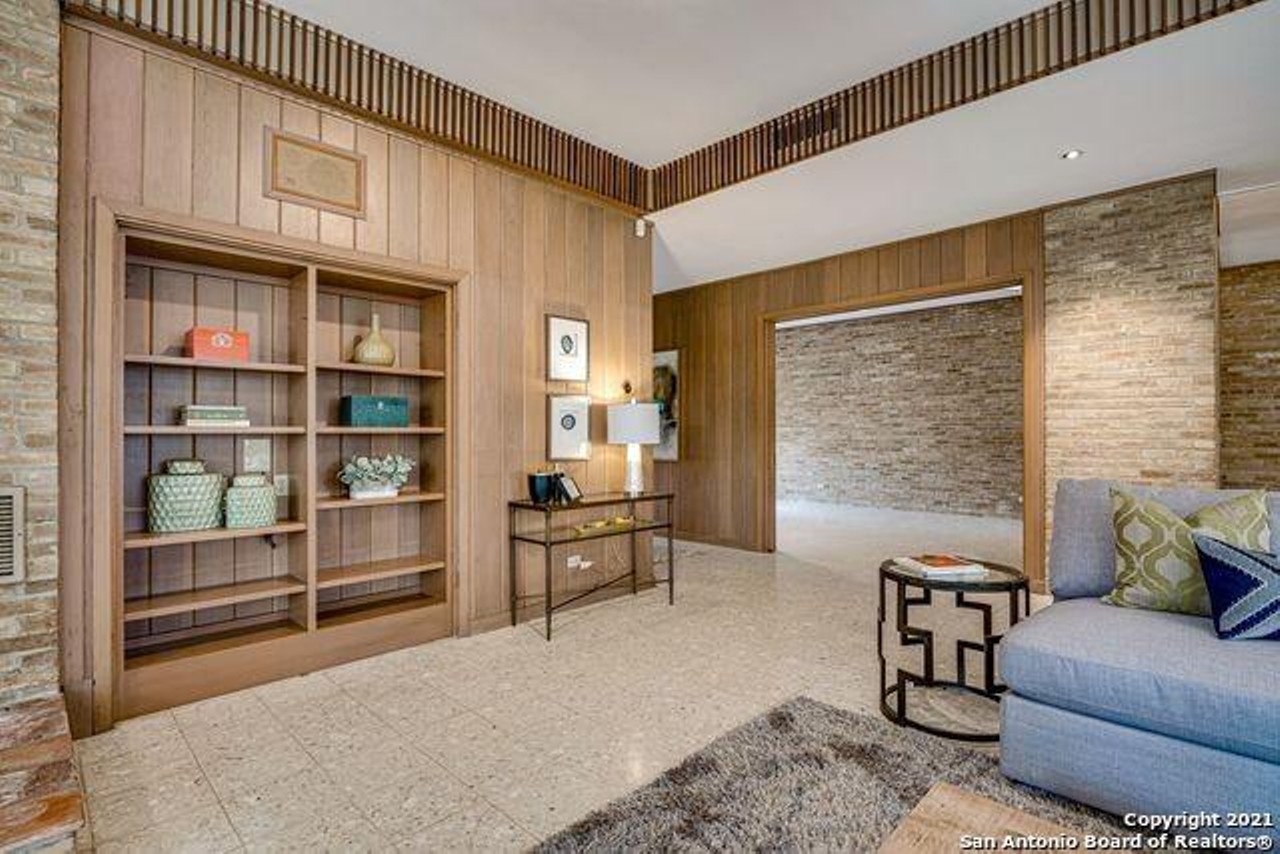 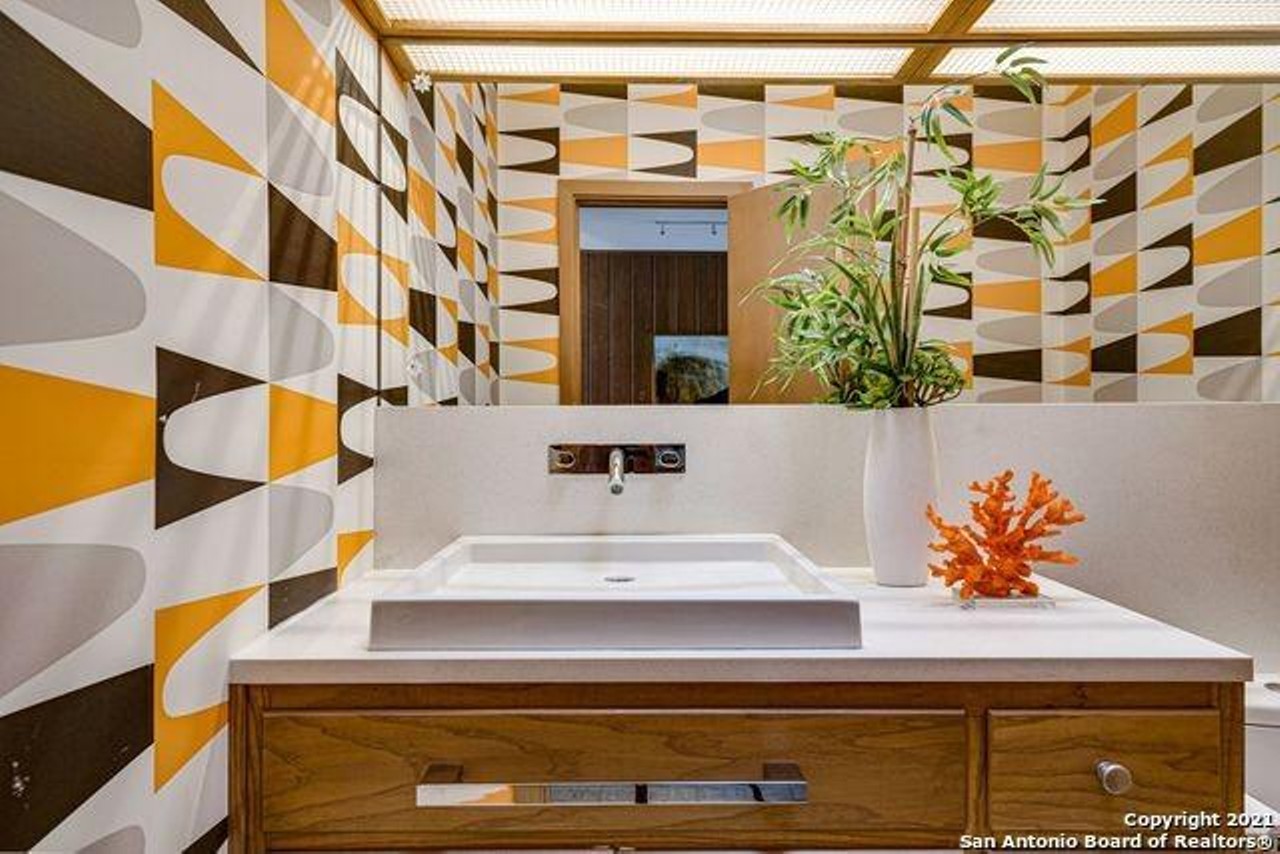