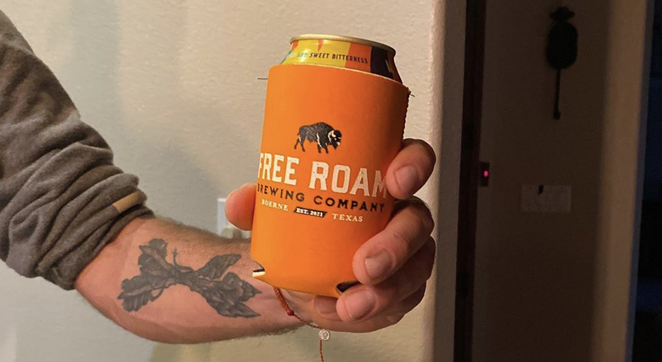 The athlete, who spent 14 seasons in the Major Leagues as a pitcher for the Colorado Rockies and Cincinnati Reds along with the Giants, is renting the old Boerne Liberty Stable and plans to open it as Free Roam Brewing Co.

The daily reports that Affeldt and his business partners are gunning for an early October opening. Located at 325 S. Main St., the 3,800-square-foot space will feature a podcast studio, an indoor tap room and a beer garden.

After Affeldt retired from baseball in 2015, he moved to Fair Oaks Ranch, just outside of Boerne, with his three sons.