The two-story, 2,700-square-foot property includes a custom pool, an expansive kitchen and views of lush hillside greenery. Its estimated value is more than double the Alamo City's median home price of $269,724, according to Zillow.

Even so, the 23-year-old Spur's new pad is modest in comparison to those of other pro athletes.

Recently engaged to longtime girlfriend Emily Miller, Walker undertook a four-month search for the home, agent David Garcia Jr. of Greater San Antonio Real Estate, told the Express-News. The NBA player's top priorities were a view and a pool — both of which he landed.

All photos from Realtor.com.
Scroll down to view images 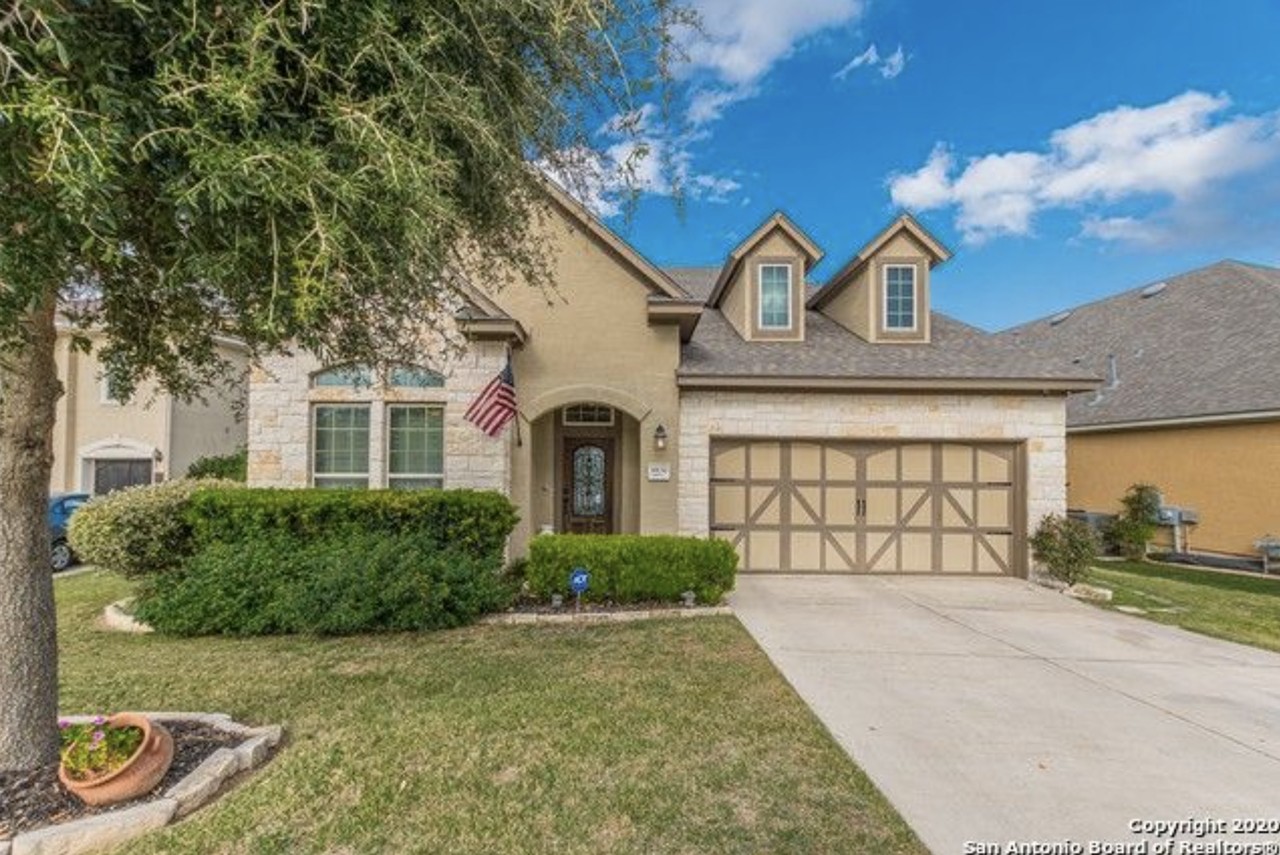 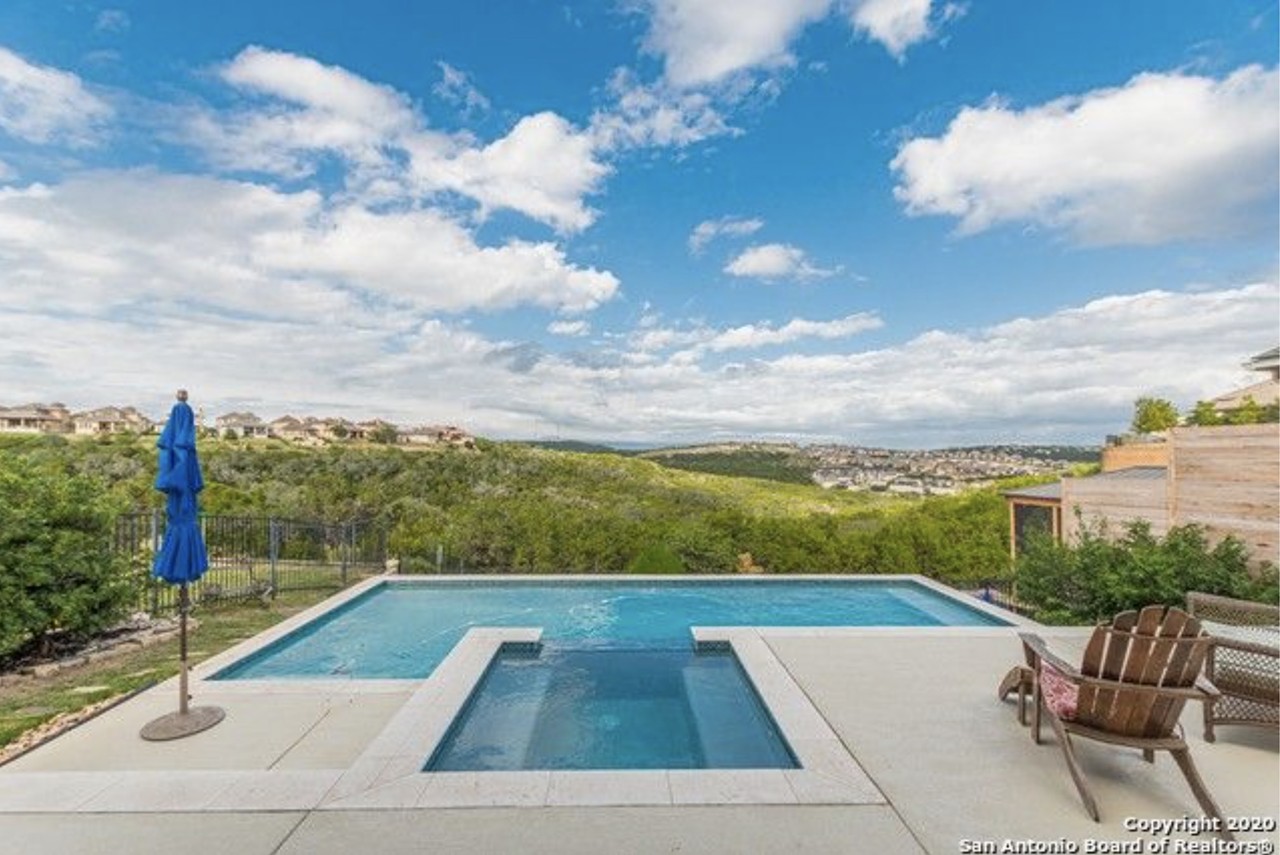 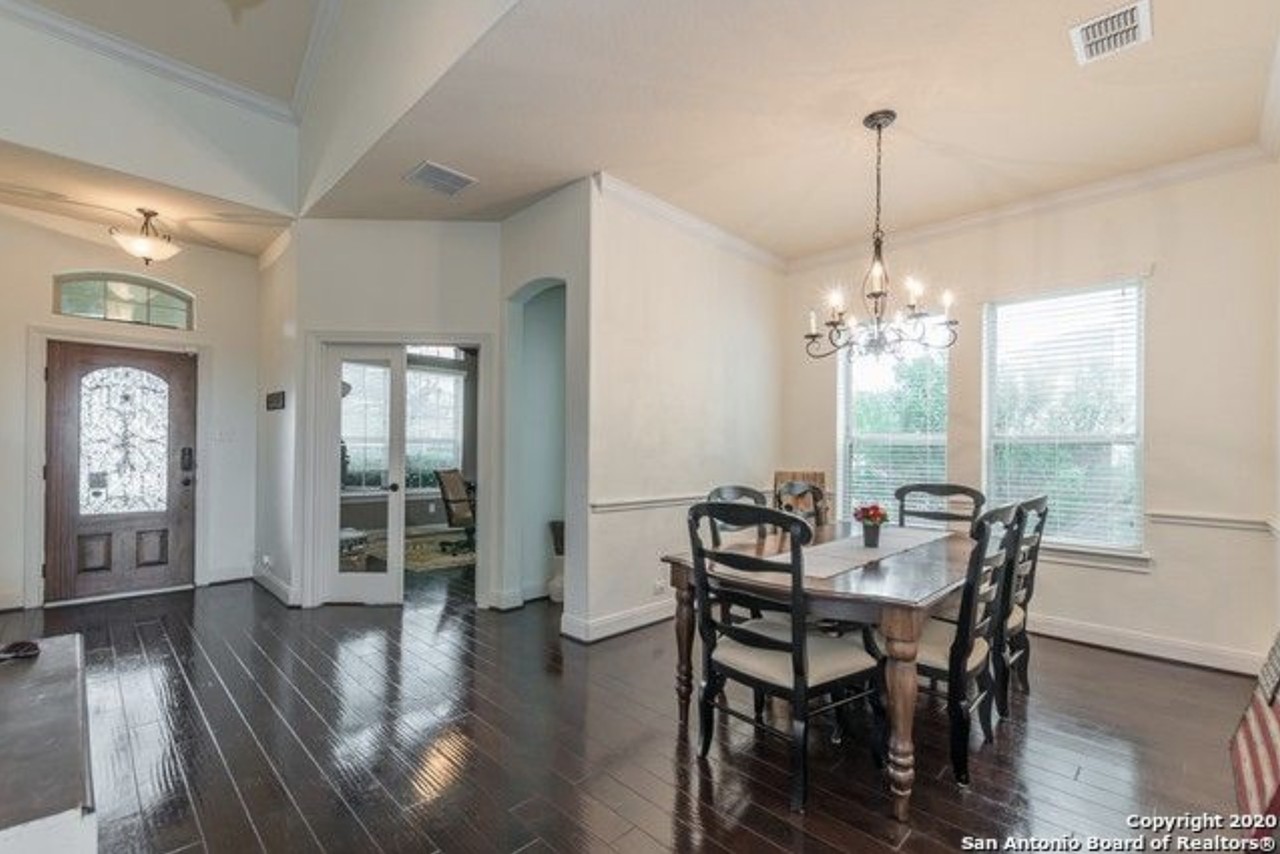 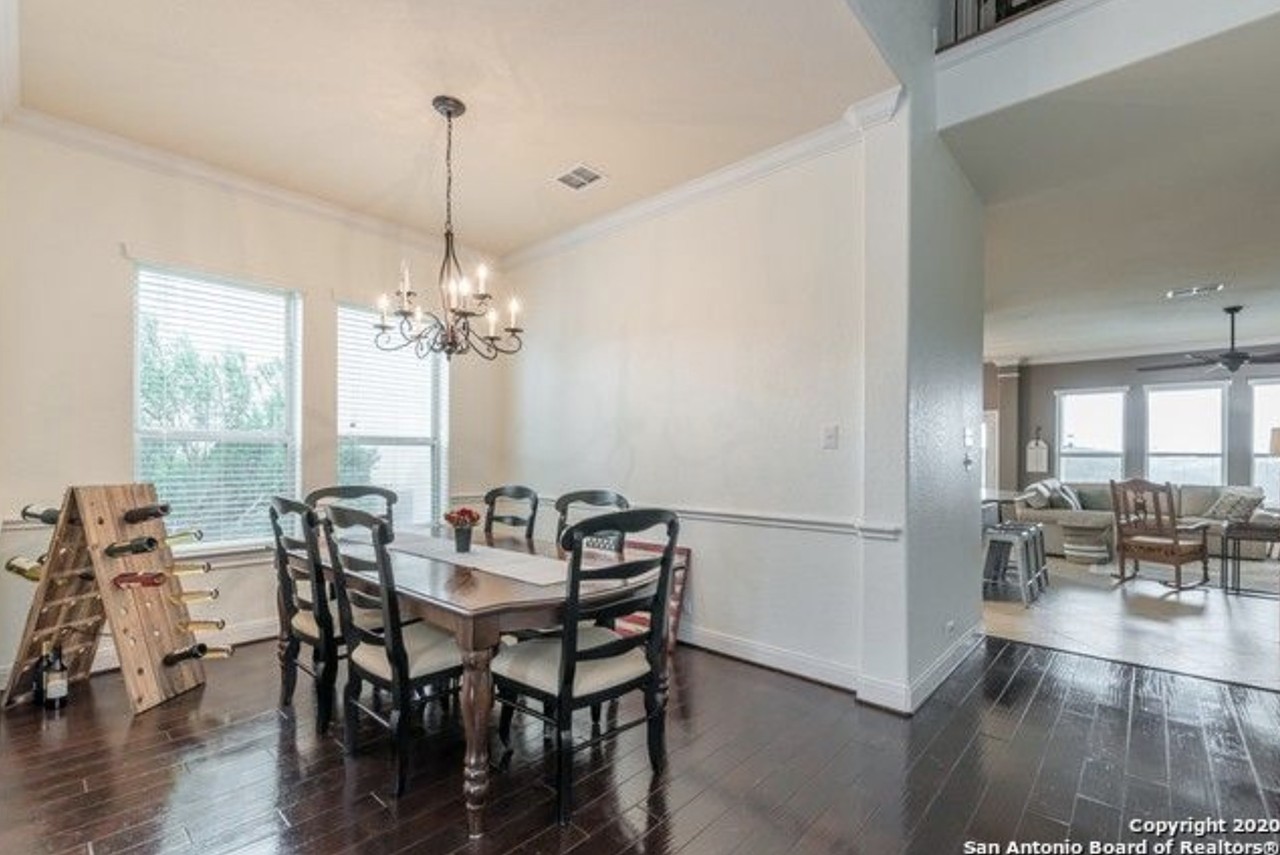 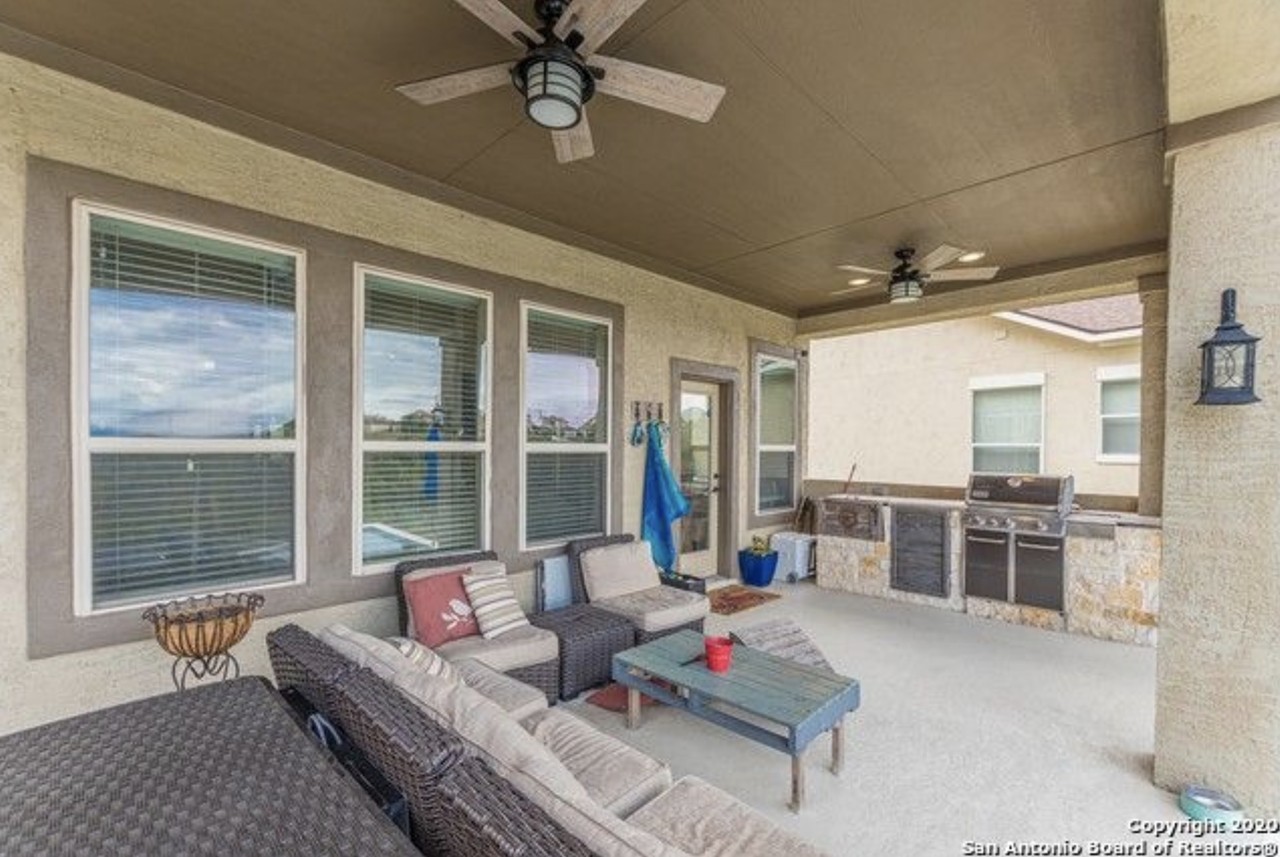 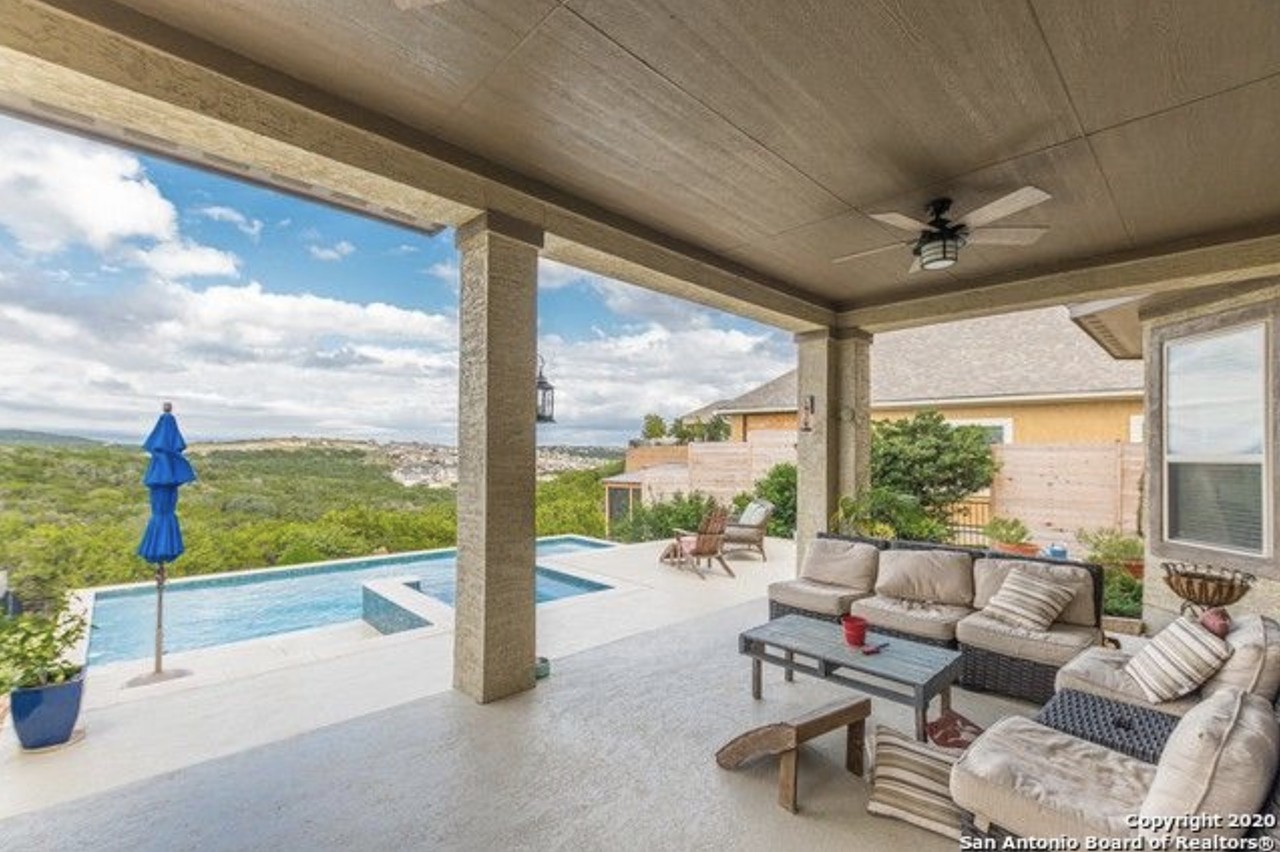