A 1930 Alamo Heights house by famed architect Atlee B. Ayres has hit the market for the first time in 33 years.

Just a block from Central Market, the $1.9 million property, purchased by well-known investment executive Harry Flavin and wife Victoria in 1989, has stayed in the family and undergone significant remodeling.

Technically a one-story house, the Alamo Heights property's construction along a slope on Encino Avenue creates a balcony from the main floor, while a living area in the basement opens onto a lush, terraced backyard.

The four-bedroom dwelling has bathrooms aplenty with three full and two half baths, including one in the 213-square-foot detached casita next to the garage.

While the architectural integrity of the Ayres' creation has been preserved, the house has been outfitted with modern amenities including a kitchen with custom cabinetry, double ovens and double dishwashers. There's also a mini “hidden kitchen" with a coffee maker, microwave, steam oven and small refrigerator.

This home is listed by Judith Crawford with Kuper Sotheby’s International Realty. 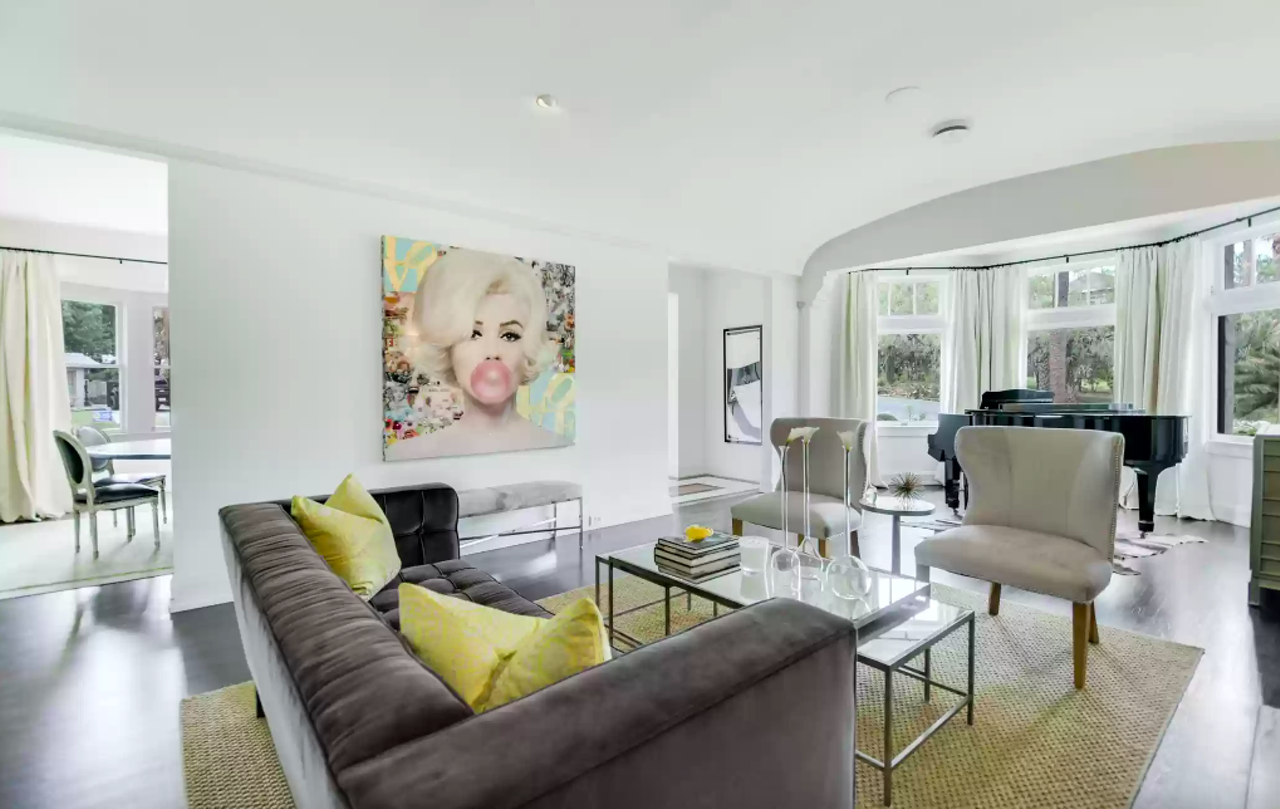 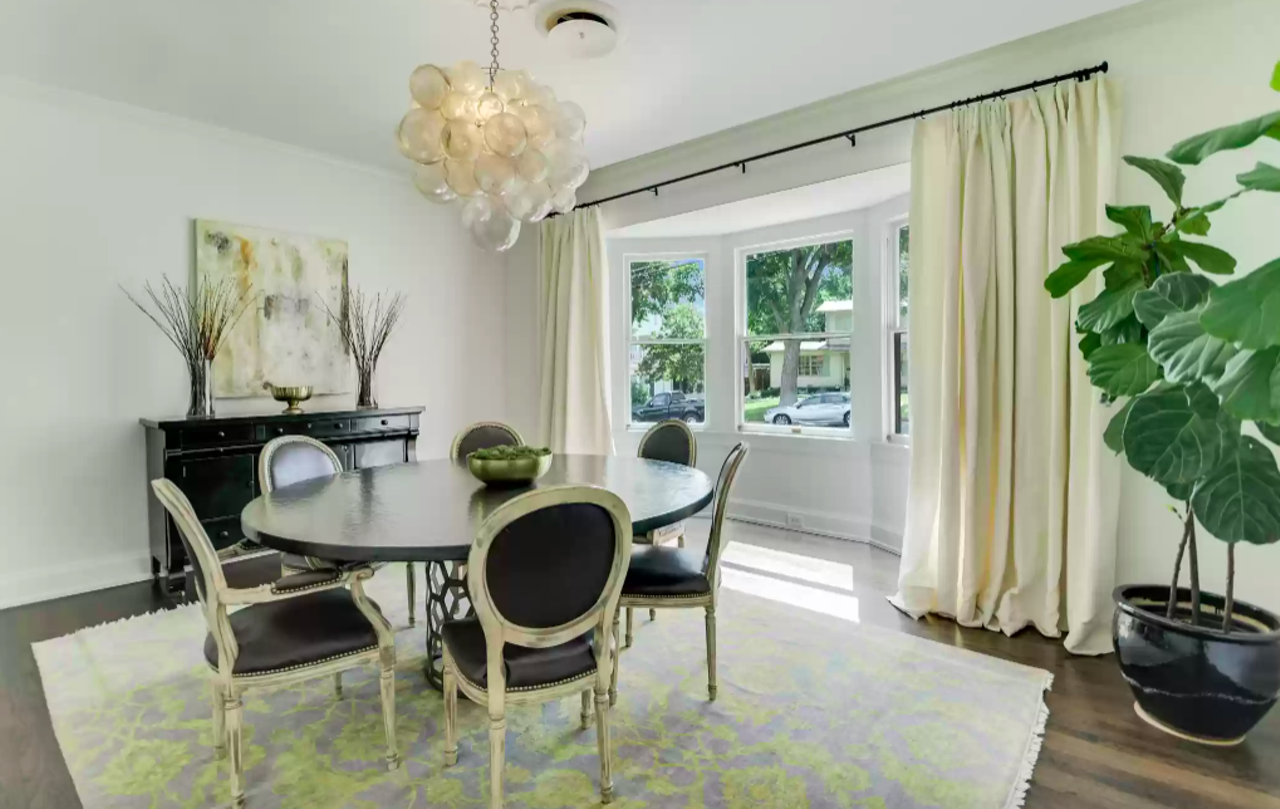 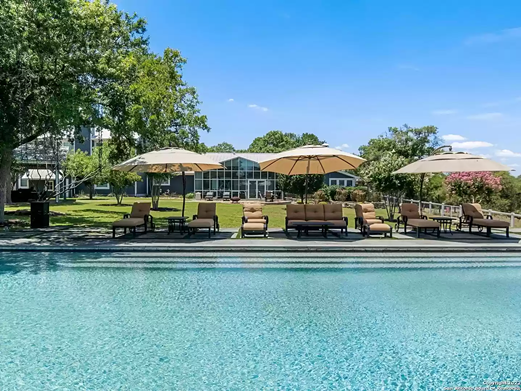 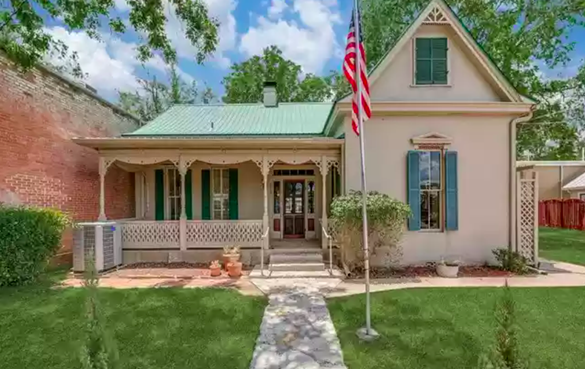 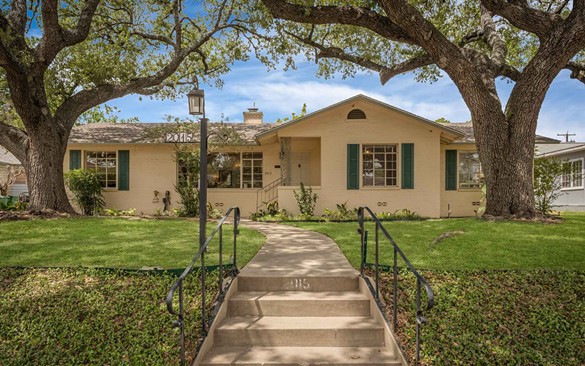 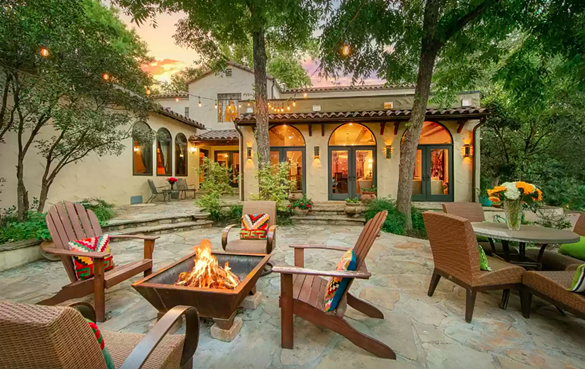