Folks can still get its caffeinated wares from a mobile coffee truck nearby during the closure. 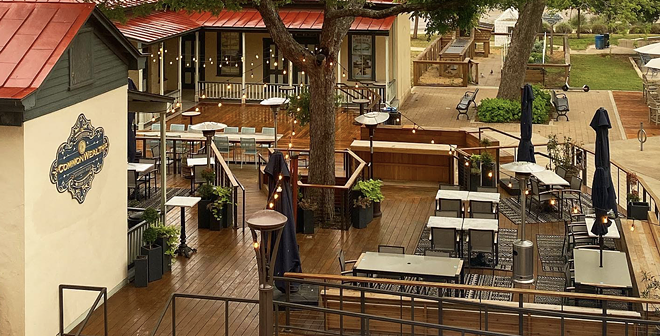 The coffee spot and Hemisfair on Monday took to social media to share the news, saying fans of CommonWealth’s brews can still order their java jolt from the spot’s coffee truck, located behind the Union Pacific Splash Pad.

Several social media followers inquired as to whether the truck will also dole out CommonWealth’s French pastries — one of the mini-empire’s claims to fame — but the business had yet to respond.

The Current also reached out directly to ask, but had not heard back by press time.

CommonWealth operates four San Antonio shops, including locations in Alamo Heights, Hemisfair, Tobin Hill and near the Alamo. The Hemisfair shop is located at 611 Hemisfair Blvd.

The coffee truck will be open from 8 a.m.-2 p.m. until the Hemisfair store reopens for normal business hours Saturday, August 13.