The new country music spot is open daily until 1 a.m. 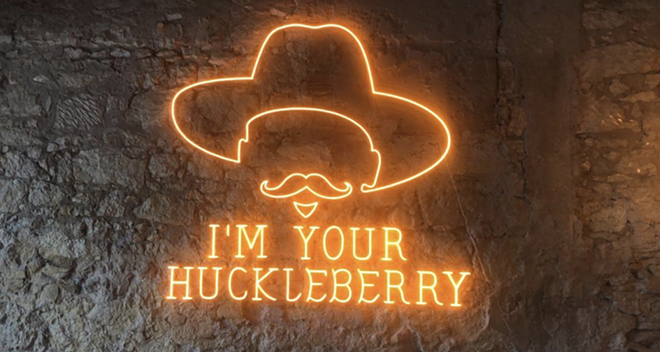 Located at 316 N. Flores St., the bar has been open in a soft-opening capacity since late February, according to its social media accounts. Co-owner James Gonzaba Jr. tells the San Antonio Express-News a grand opening is now set for Friday, May 13.

Gonzaba’s father, James Gonzaba Sr., will be the force behind El Honky Tonk's kitchen, the daily reports. Its eats will target the downtown lunch crowd and include sandwiches such as chopped brisket and a classic Cuban as well as salads, the Express-News reports. Tex-Mex fare will also be available from 11 a.m. to 2 p.m.

For night owls, the menu will offer simple charcuterie boards. The bar will close at 1 a.m.