Construction on the 7,423-square-foot space is slated to begin next week, and be completed in June of 2023. 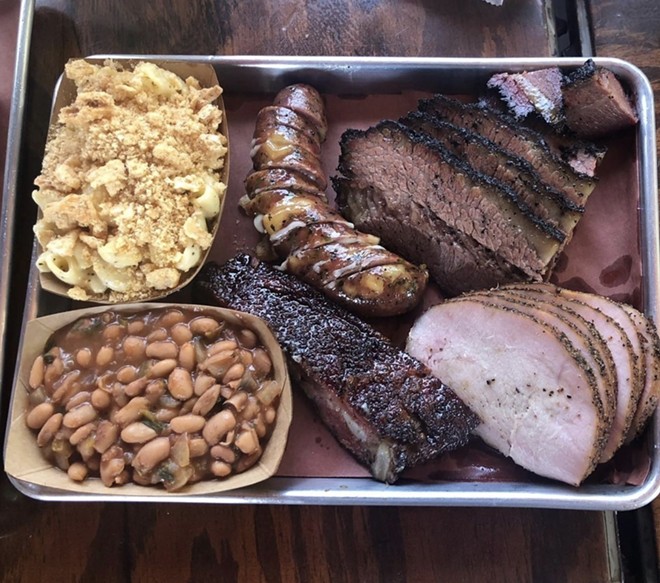 A recent filing with the Texas Department of Licensing and Regulation states that the company will redevelop the building that formerly housed Dan's Meat Market, at 1303 Lorenzo St., in Castroville. The renovations will include an addition to the kitchen, as well as a new pit building, new bakery and outdoor seating.

Construction on the 7,423-square-foot space is slated to begin next week, and be completed in June of 2023.

2M Smokehouse’s existing San Antonio outpost is located at 2731 South W.W. White Road, on the city’s East Side. The nearly seven-year-old business serves up brisket, smoked turkey breast, pork ribs and smoked sausage as well as side items such as ranchero beans, mac and cheese and coleslaw.

Pit master and co-owner Esaul Ramos Jr. oversees the operation, and earned himself a second James Beard Foundation Award nomination in 2022. The JBFAs, considered one of the foodservice industry's most coveted honors, are given in categories including chefs and restaurants, books, journalism and broadcast media.