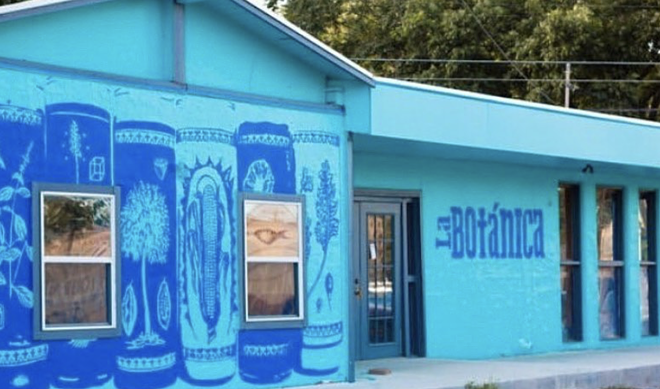 La Botanica owners Andrea Vince and Rebel Mariposa revealed Wednesday on Instagram that they'll hold Sueños de la Botanica on Friday, June 17 at Brick at Blue Star. They bill the pop-up as a night of “dancing, drag [and] La B food,” which will also include a mini-mercado by local home goods and apparel artisan Very That.

“We’ve missed y’all! We are throwing a dance party with our famous eats, drinks performances, merch, vendors, y mas,” the post reads. “Let’s all be together & have a good time once again!”

La Botanica was a vegan staple from 2015 to 2020, offering meatless twists on traditional Mexican recipes from chef-owner Rebel Mariposa’s upbringing. Though the spot survived the initial wave of COVID-19 closures, it was denied a new lease by its landlord and closed in October 2020.

Since it the shutdown, Mariposa and the La Botanica team have held other vegan-friendly pop-up events such as "Friyay" in Peacock Alley and a Cactus Blossom Mission Heritage Dinner in support of preserving Indigenous culture.