The new beer is brewed with honey collected from hives on the resort’s 600-acre property. 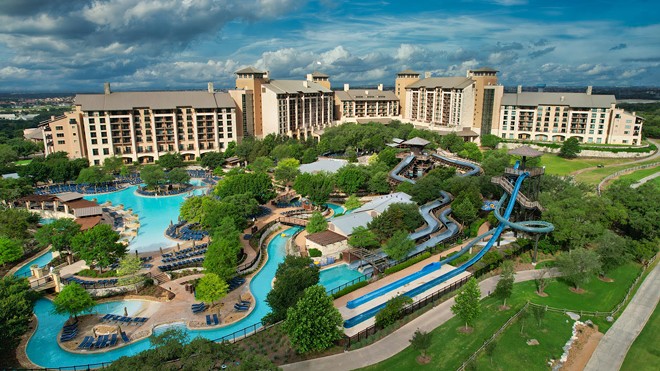 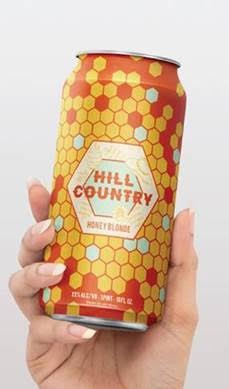 JW Marriott’s food and beverage team, including its culinary gardener, is responsible for harvesting the honey.

The Hill Country Honey Blonde is not part of the Conserveza line, but there have been talks between Freetail and JW Marriott about naming a charity to benefit from the sale of the new ale, brewery officials said.

Hill Country Honey Blonde will be available on tap in at least five restaurants and bars throughout the resort, 23808 Resort Parkway, starting Wednesday, Aug. 31. It's already available at both Freetail taprooms, 4035 N. Loop 1604 West, Suite 105 and 2000 S. Presa St.