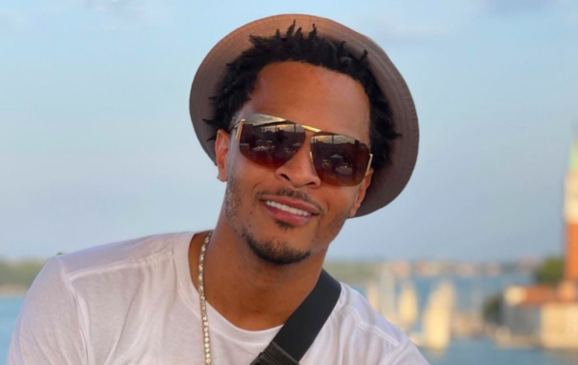 The downtown venue will host T.I. and Baby Bash on Wednesday, April 20 for its birthday party, according to social media posts. Rapper and radio personality Fatman Scoop will host the event.

Known for aughts-era hits, T.I. and Baby Bash are the latest hip-hop artists to grace Smoke’s stage. The outdoor venue has also hosted early-2000s hitmakers Nelly and 50 Cent, who both performed during separate celebrations last year.

Presale tickets to the anniversary show are available now on Eventbrite, starting at $40. Smoke is also offering VIP options, ranging from $125 per person to $2,500 for a pavilion with a capacity of 10.